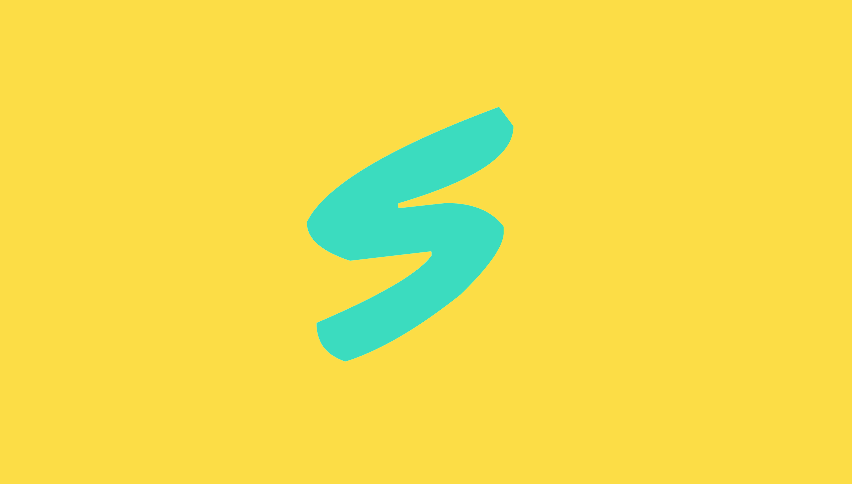 Rob Curtis, former Managing Director of Gaydar, has featured on an episode of the Out Loud podcast. The conversation was published by InterComms, an LGBTQ network for people who work in the marketing and communications industry.

Curtis was discussing the launch of Squad Social, his new startup social network for the LGBTQ community.

He gave some insights into what the platform would look like, and revealed that it would not be focused on romantic relationships.

Speaking to Joe Parker on Out Loud, Curtis explained: “Squad.Social is a platform that we’re going to build for the LGBT community to connect with one another, but not around sex and hookups.

“There’s a real trend for social networking platforms to predominantly be about sex and hookups.

“There’s a space for us to be able to celebrate different parts of our lifestyle – I think that hookup culture is progressively degrading people’s mental health.”

“If you’re a young LGBT person, or you’ve moved to a new city, you can go onto Squad and you can find your squad. You can find people who are doing things that you are interested in, people that are similar to yourself, but without an emphasis on dating.”

Though stressing that the main aim of this social network will be to create platonic relationships, he acknowledged that people will use it for whatever they want, including finding sexual relationships.

Curtis continued on to say that hookup apps are great if you look a certain way, but he wants Squad Social to be inclusive for everyone.

He hopes that there will be an opportunity to celebrate identity, share values and learn from each other across multiple generations.

Rob Curtis will be speaking at the upcoming GDI London Dating Conference where he’ll be discussing the correlation between LGBT dating apps and mental health.