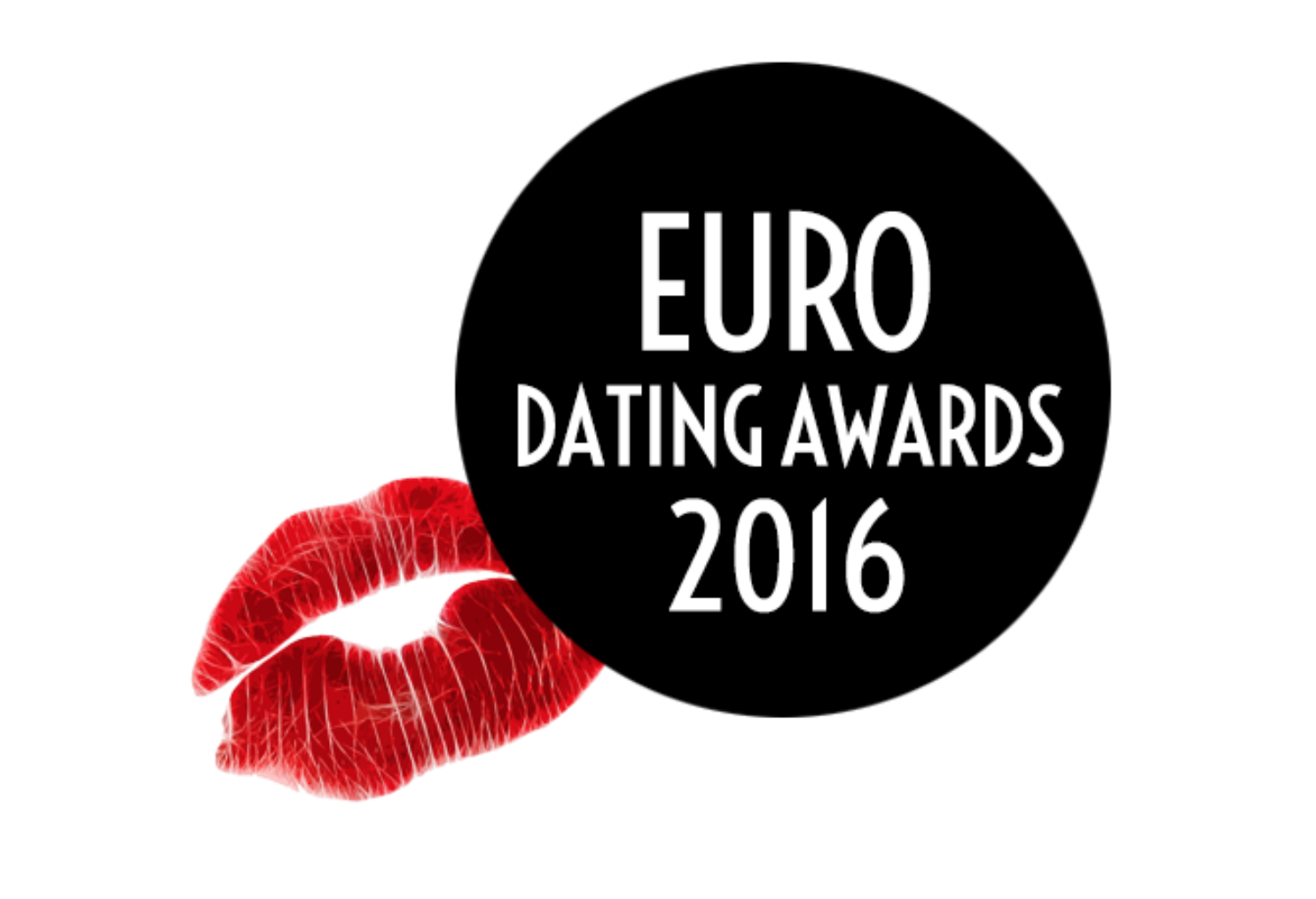 You can now submit your applications for the European Dating Awards, which celebrate the best in online dating across the entire industry.

Recognising both companies and individuals, this May the awards are expanding to the European mainland for the first time, after two very successful years in the UK.

There are 13 different categories this year, and the winners will be announced exclusively at a joint event with GDI in Amsterdam on the 12th May at the beautiful Rode Hoed venue. It is first collaborative event between GDI & The Dating Awards, with the second ever GDI conference running from 9am until 4pm, and the awards starting in the evening from 6pm with a champagne reception.

This will be followed by a three course dinner, the awards ceremony, then a DJ and dancing — the event ending at 1am.

And you can now submit your applications for the European Dating Awards here, with standard entries closing this Friday, March 18th, and last minute entries closing on April 15th.

Fees for entering the awards work on a tiered system – those who apply after the Standard deadline this Friday will pay an increased amount for Last Minute entries. (Check out the full list of entry fees here.)

Speaking about the awards, The Dating Awards founder Charly Lester said: “The aim of the European Awards is to celebrate excellence across the European mainland and Ireland.

“The focus of the EUDAs is to bring the entire European dating industry together, and by teaming up with GDI’s European Conference, we will hopefully be able to achieve that, in the incredible setting of Amsterdam!

“We’ve specifically planned the awards for a Thursday night, so those not from Amsterdam can stay for the weekend and explore the city. The plan will then be to move the event to a different European city each year.” Entries will close on April 15th at 11.59pm GMT, and the finalists will be announced on Twitter on Monday April 25th.

The awards will be judged by an independent panel of industry experts.

You can also buy tickets for the GDI & Dating Awards event by visiting this link.

This year’s joint conference promises to be bigger and better, with new speakers and a broader European focus, welcoming industry delegates from all over the continent.

Over the next few weeks, we will be releasing full details of the conference speakers and timetable, so keep an eye out for updates on our Twitter account.

The conference is expected to run between 9am and 4pm, with the Dating Awards starting at 7pm with a champagne reception.

For full details about the event, please go here, and read more about entering the European Dating Awards here.