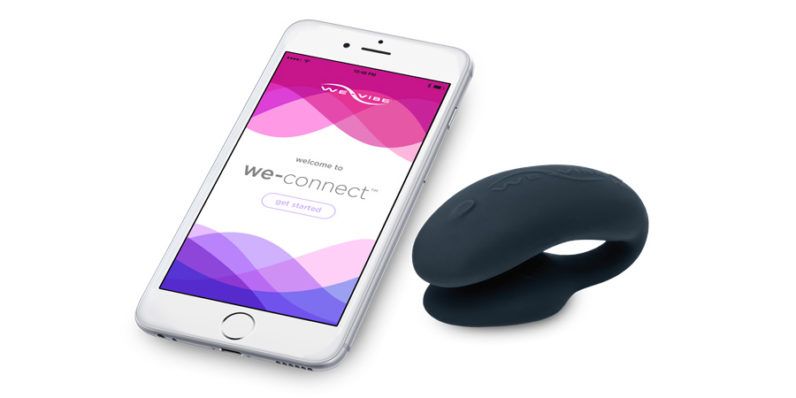 A sex toy company has settled a $3m class action suit for collecting “highly sensitive” data about users of one of its smartphone-connected products.

Last year, Standard Innovation found itself at the centre of a lawsuit, after two anonymous women claimed that its We-Vibe product had led to extremely personal information being fed back to the company.

However, the app was discovered to be sending personal information, such as the device’s intensity levels, when it was being used and how long for, back to the company.

And now, Standard Innovation – the sex toy’s manufacturer – has settled the suit brought against them, and been ordered to compensate users.

Anyone who purchased the device can claim up to around $150 and those who have connected the product to the app can receive a maximum of $7,500, reports suggest.

Court documents state that around 300,000 people bought the product, and around one third of these used the associated app.

The company has also agreed to destroy all of the information it obtained through the app and to refrain from collecting more information in the future.

“We enhanced our privacy notice, increased app security, provided customers more choice in the data they share, and we continue to work with leading privacy and security experts to improve the app.”