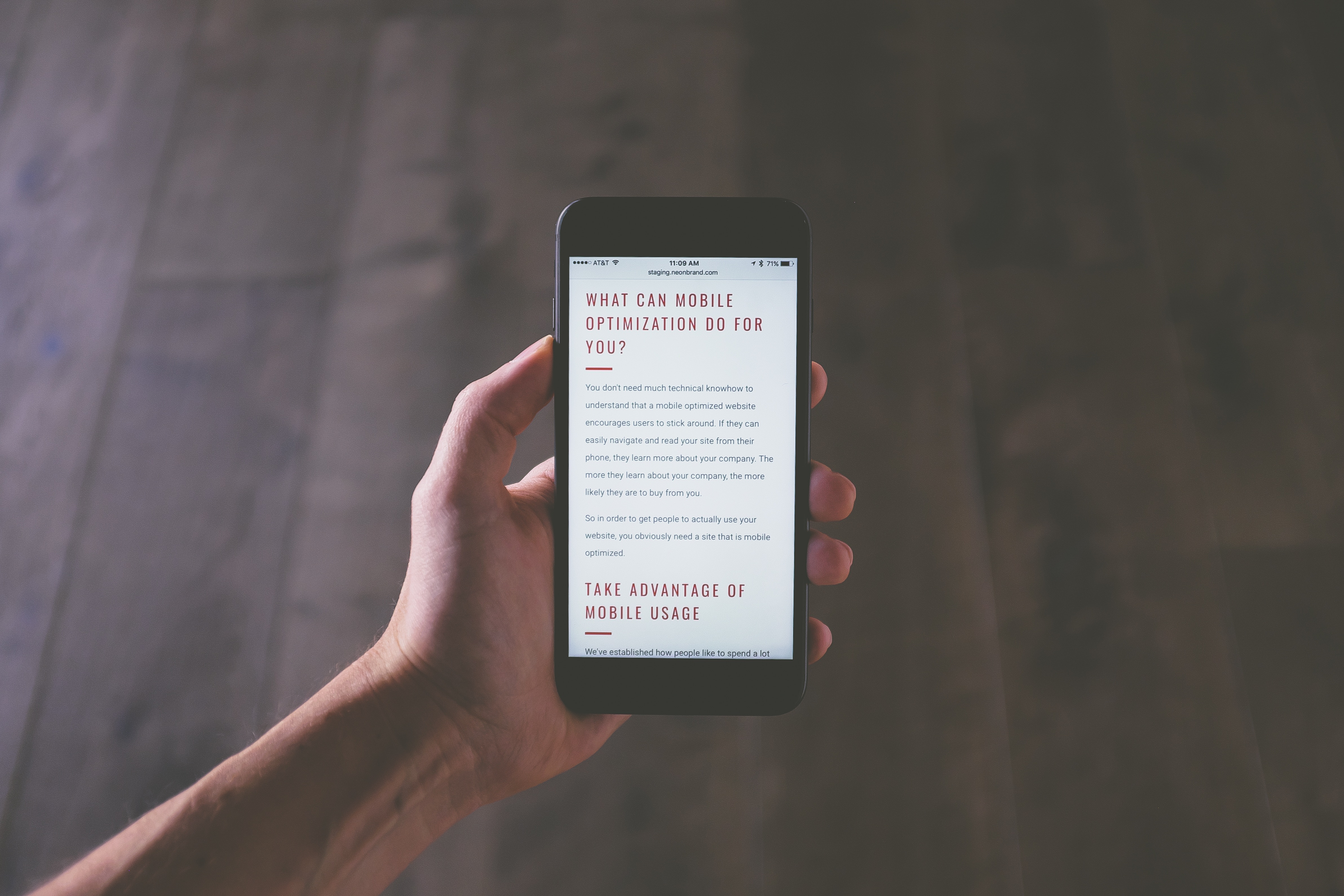 Many students are unable to distinguish between sponsored content and real news stories, according to a new Stanford study.

Researchers from Stanford History Education Group devised a number of tasks for students, where they were shown the home page of an online news site, such as Slate.

The students were then tested on their “ability to distinguish between an article and an advertisement”.

After running a number of these tasks with 350 middle school students, they initially found that students were able to identify normal news stories and traditional advertisements pretty well – with 75% able to distinguish between the two.

When it came to sponsored content, however, it was a little different, with native advertising proving “vexing for the vast majority of students”.

The researchers found that more than 80% of students thought native advertisement, which was identified by the words “sponsored content”, was a real news story.

The Stanford History Education Group said: “Some students even mentioned that it was sponsored content but still believed that it was a news article. This suggests that many students have no idea what “sponsored content” means and that this is something that must be explicitly taught as early as elementary school.”

The research by the Stanford History Education Group, which has been conducted over the past year and a half, seeks to study young people’s ability to judge the credibility of information on their smartphones, tablets and computers.

The team ran 56 tasks with students across 12 states in the US, collecting and analysing a total of 7,804 responses.

In its “big picture” summary, the researchers called their findings “bleak”, saying: “Overall, young people’s ability to reason about the information on the Internet can be summed up in one word: bleak.

“Our “digital natives” may be able to  it between Facebook and Twitter while simultaneously uploading a selfie to Instagram and texting a friend. But when it comes to evaluating information that flows through social media channels, they are easily duped.”