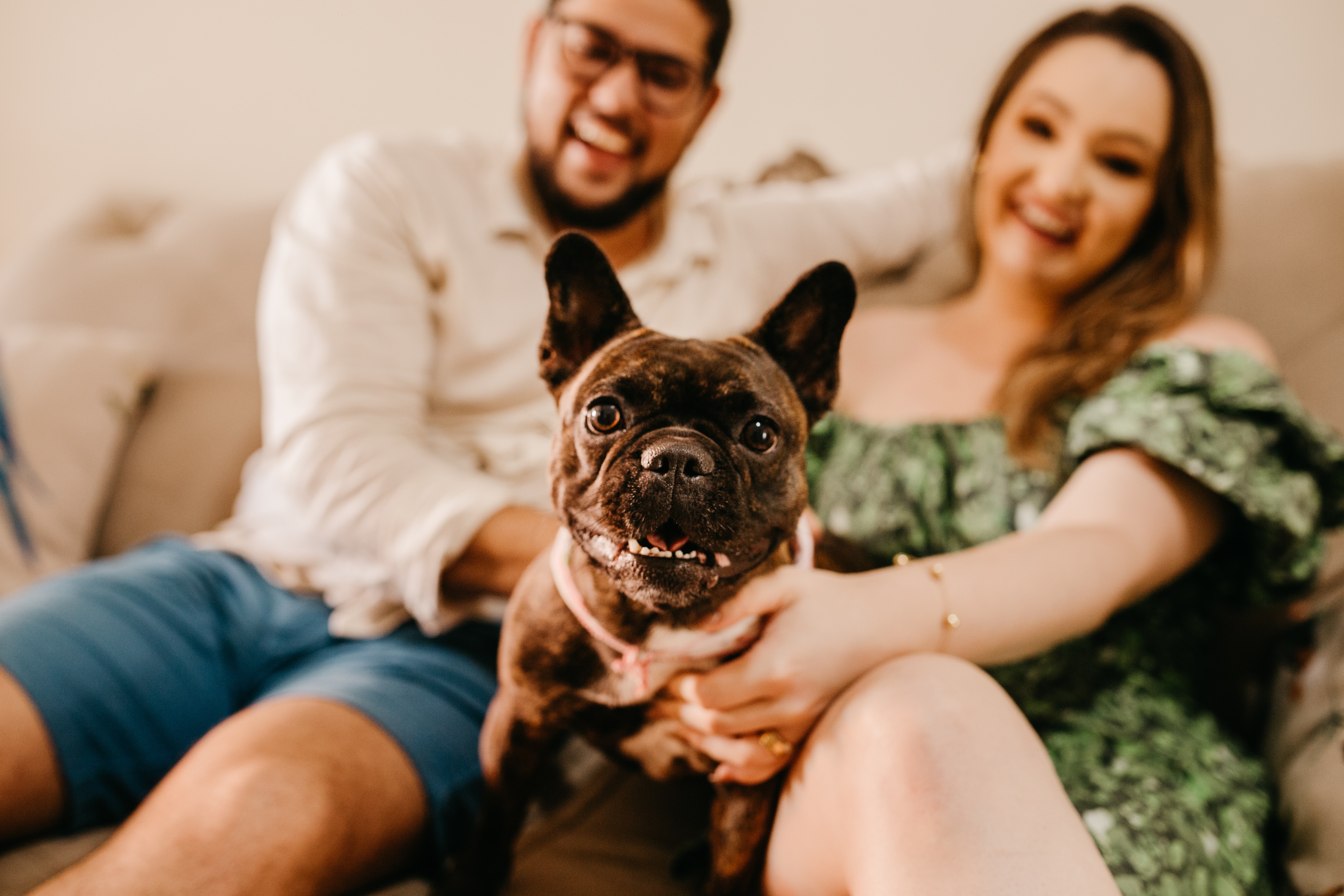 Dating app Badoo conducted a study in Poland looking at how pets can impact new relationships. Findings show that pet-owners are very conscious of how their animals respond to new partners.

In an article by The First News, it states that over three quarters of the study’s respondents are strongly influenced by their pet’s reaction to a potential partner. It could even be one of the deciding factors in seeing this person again.

75% of people would see a potential partner more favourably if there was a chemistry between them and a pet.

However, a lack of chemistry can be worrying, as 61% would see this as a red flag. More than half of respondents would end a relationship for this reason, with two thirds stating that they would break up with a partner before breaking up with a pet.

But why do pets have such an important influence? 1 in 5 respondents seeked to introduce a potential partner to a pet early, so as to use the animal’s sixth sense as a gauge. The same number also say that someone is more attractive when pictured with an animal on their profile.

“Dog and cat lovers that are looking for potential partners need someone who will fully accept their pet – this is one of their priorities and explains why many people will look for references to cats or dogs in a dating profile such as a photo”, said Remy Le Fevre, head of brand engagement and influence at Badoo.

On the other hand, 1 in 10 people are suspicious of such photos, saying that it could be a trick to give off the impression of being caring, the study found.