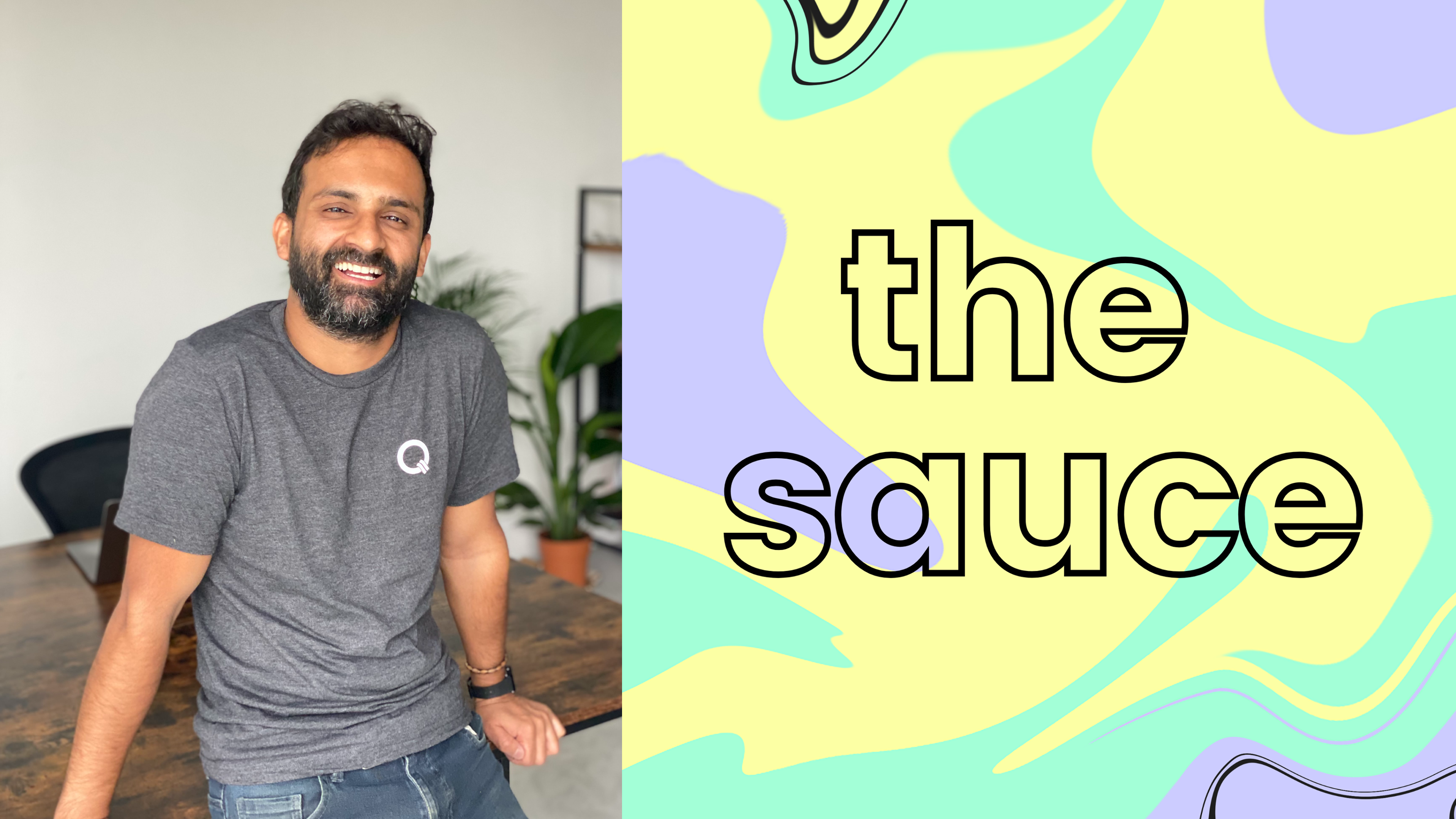 The Sauce is a UK-based dating app that only allows singles to add video clips to their profiles, helping them express themselves and find better quality matches.

Originally named ‘Qemistry’, The Sauce was officially launched in London earlier this year. It’s part of a wider video revolution in the online dating industry, with platforms across the scene experimenting with video in one form or another.

While the app is still in its early stages, the founding team are very pleased with its early traction and growth.

Sachin Karia, one of The Sauce’s founders, appeared on The GDI Podcast to talk all about the app, the impact of videos on online dating and what the team has planned for the future.

To learn how they can integrate seamlessly into your app, log on to therealme.com/dating and request a demo today.