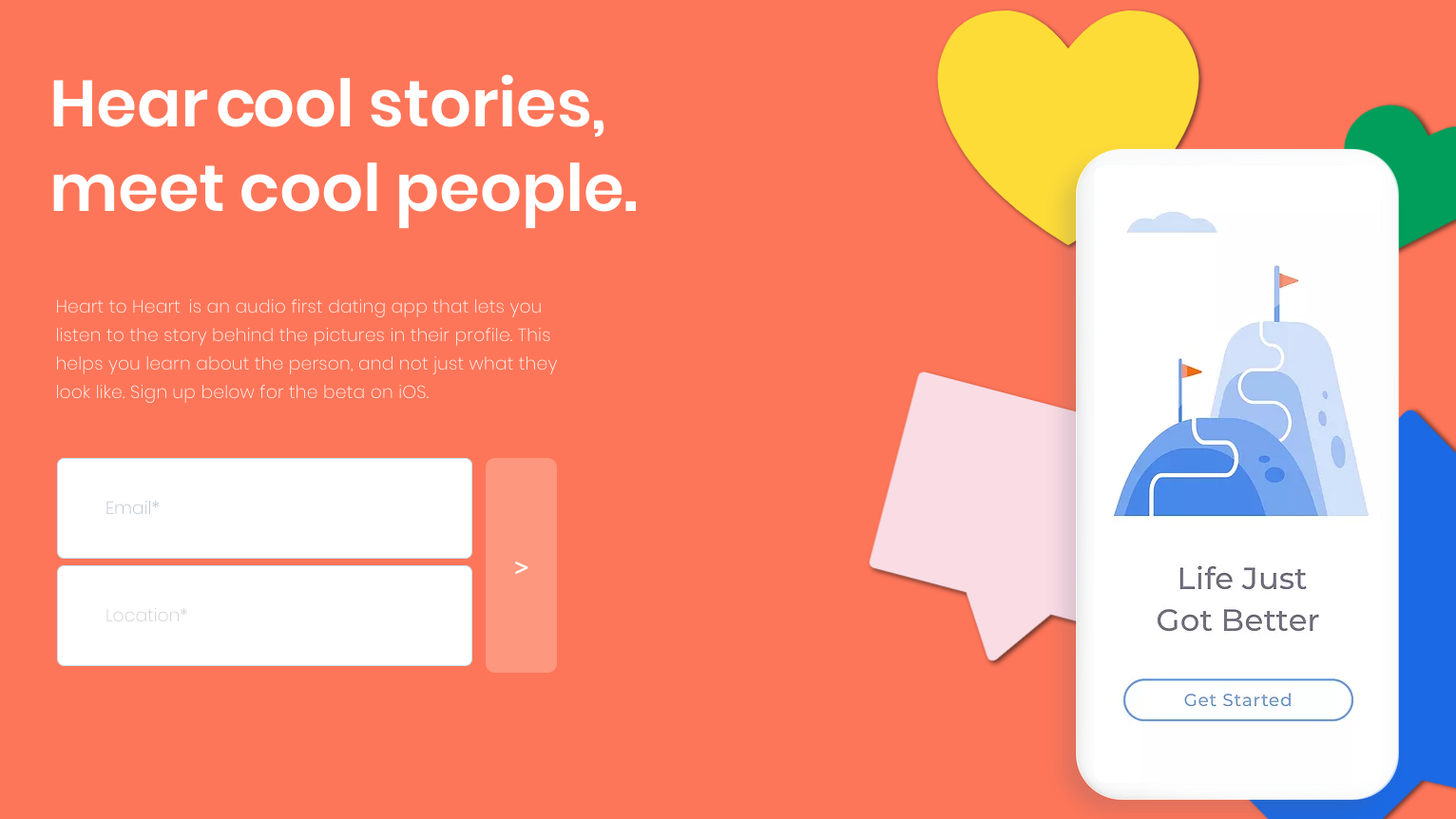 A startup audio-based dating app has raised $750,000 in its first pre-seed funding round.

The idea of ‘Heart to Heart’ was created to bring intimacy back to the dating journey and give singles the opportunity to honestly express themselves. Founder and CEO Joshua Ogundu is a former actor and Product Operations Lead at TikTok.

Ogundu explained that his own personal experiences with dating apps left him feeling dissatisfied and he wanted to be more creative than just sending recycled one-line openers.

He told TechCrunch: “Voice is so intentional and intimate, and that is exactly what we’re building here at Heart to Heart.

“I think that because it takes more energy to send that voice snippet to someone, you’ll be more intentional with who you even look to strike up conversations with.”

The round was led by Precursor Ventures and received contributions from O’Reilly AlphaTech Ventures and Realist Ventures. It was also backed by a number of angel investors, including Angelica Nwandu, the founder of social media news outlet ‘The Shade Room’.

The main bulk of the funding will be used to develop an iOS app, with a view to launch locally in Los Angeles in the near future.

Audio has seen a considerable increase as a result of the coronavirus pandemic. The number of active podcasts has grown by 300% since 2018, and a variety of social audio apps have been released in the past year, including ‘Clubhouse’, Andrey Andreev’s ‘Stereo’ and Mark Cuban’s ‘Fireside’.