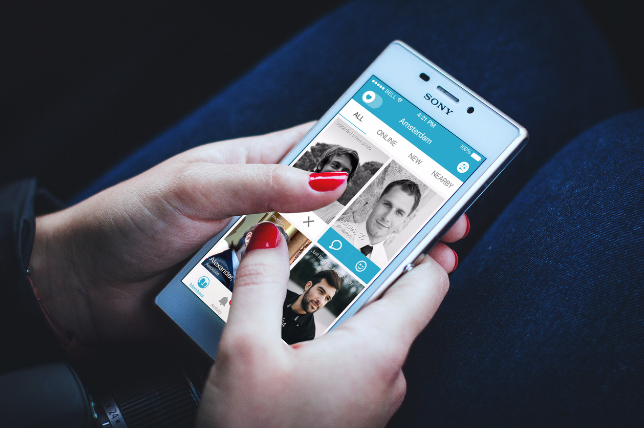 The selective dating platform announced today it was accepting 1,000 applicants onto the service from each city.

The Inner Circle originally launched in Amsterdam in 2012 and has since expanded to London, Paris, Barcelona, Berlin, Milan, Madrid, Munich, Vienna, Stockholm, Zurich, and New York.

Now, the app has launched in Los Angeles, San Francisco and Houston, and is said to be giving the first 1,000 accepted singles in each city founding member status.

Users of the app will be able to meet other singles online, share their upcoming travel plans with potential dates, see what events other users are attending, and choose to show their favourite haunts.

Members will also be invited to the app’s exclusive events, which aim to bring singles together offline.

The Inner Circle now boasts over 270,000 members worldwide and claims to have 250,000 people on its global waiting list.

Back in October last year, The Inner Circle made its first move outside of Europe by launching in New York, admitting 12,000 singles.

In November, it was announced the app had doubled its New York user base to 23,000 in one month.

In March this year, The Inner Circle hosted a singles event at SXSW to showcase its new matching algorithm, which gives each person a profile score calculated from information like age, education, social network analysis and even facial structure.

To find out more about The Inner Circle please click here.