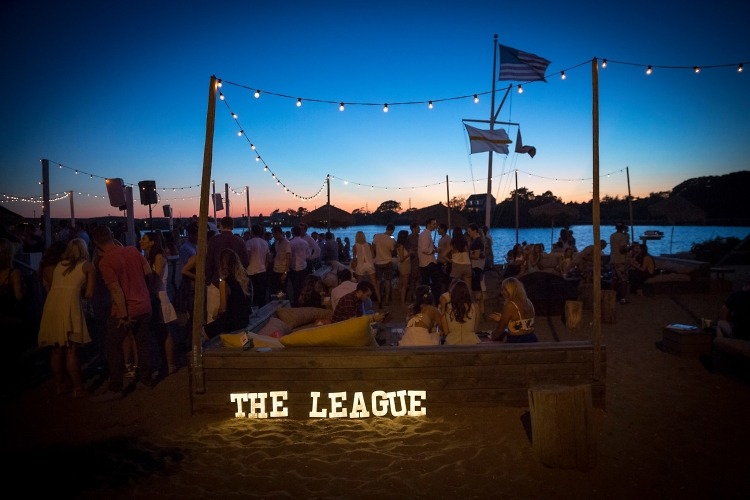 The League hosted an unusual event last week to bring like minded women together and teach them all there is to know about fertility and egg freezing.

The “Egg Mixer” was an educational evening for single women using The League, to help them understand what options they have when it comes to fertility.

The founder & CEO of The League, Amanda Bradford, came up with the idea for the event after her own experience with egg freezing, a process she made public in a recent CNN report.

Bradford has acknowledged that the idea of fertility and pregnancy may seem to counteract some of the core values of the app, which is targeted towards career-driven men & women, saying: “It is definitely contradictory in some ways, but I don’t think it is if you actually think about it.

“The people that we are matching, we like to call them power couples and these are people want to prioritise their career.”

The “Egg Mixer” event featured an expert panel who all have board-certified reproductive specialities.

On the panel was Dr. Hernandez-Rey from Conceptions Florida, who specialises in fertility preservation and egg freezing, as well as treating patients who have experienced ovary syndrome (PCOS), recurrent pregnancy loss (miscarriage), and severe endometriosis, to name just a few.

He was joined by the likes of Catherine Spence, the founder of HR tech company Pomello, as well as Aidan Madigan-Curtis, Alison Fyfe and Ellie Williams, who all also have experience in the field.

The panel discussed potential fertility options with attendees, including the egg freezing process and what it could mean for women who may be considering it.

And the app has also been updated to include an “Egg Mixer” feature, which enables single women to connect and talk about the issue within The League.

Read more about the mixer here.