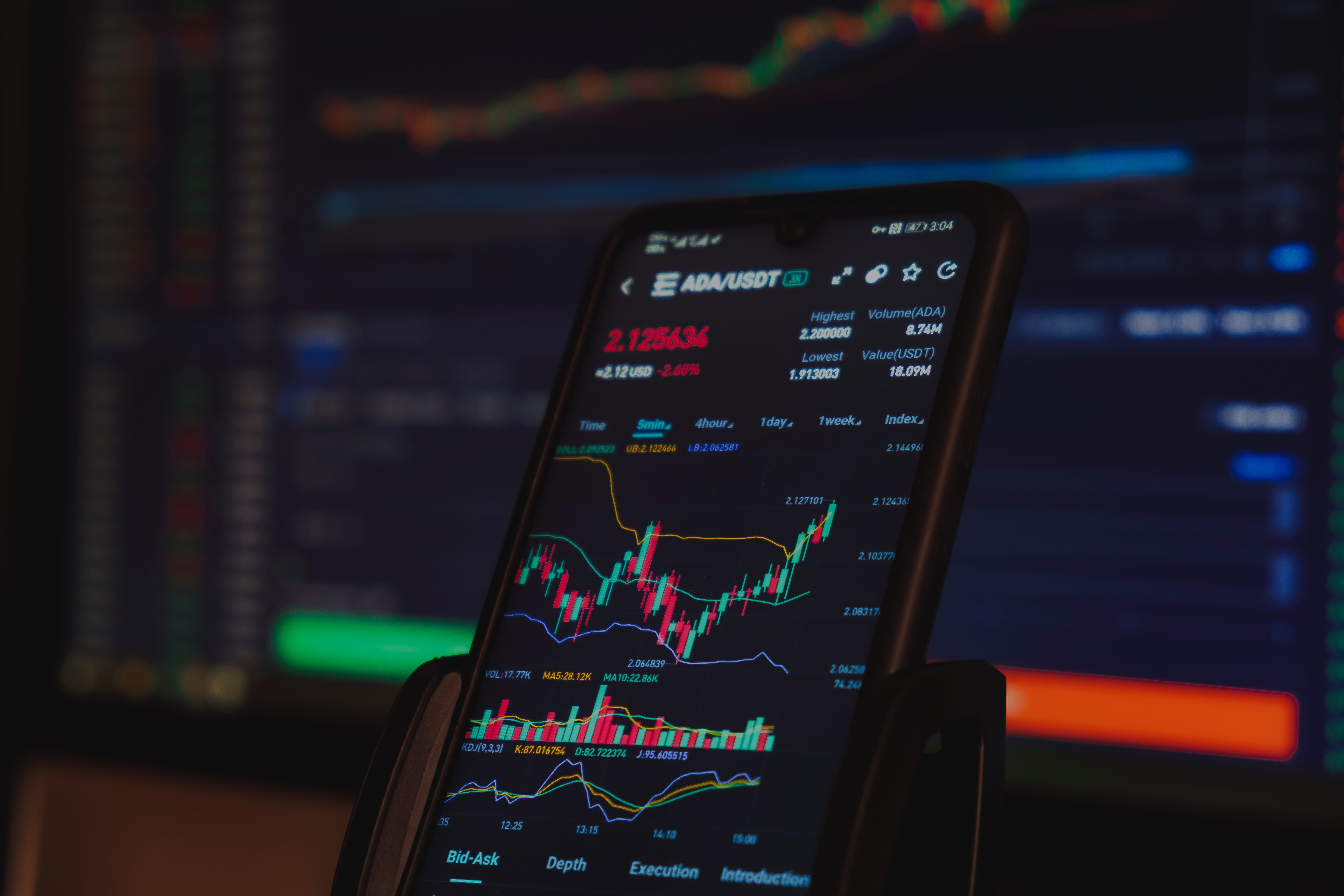 Scammers will connect with victims on these platforms and talk for weeks to make unsuspecting individuals believe there is a genuine connection. They will then lure victims onto a fake cryptocurrency site, explains news.com.au.

Victims who invest on this fake site will be tricked into thinking they are making significant sums of money, when really their money is being stolen. Hence the name ‘pig butchers’, as victims are being fattened up before their money is taken away.

It is not uncommon for victims to lose over AUD $200,000 as a result, says Satnam Narang, a senior research engineer at cybersecurity company Tenable.

Narang shares he was himself targeted by ‘pig butchers’ on Tinder. “It’s like romance scams, meets investment schemes, he summarises.

His advice is for dating app users to be vigilant, “If anybody on a dating app is trying to get you to invest your money into something – That’s a huge red flag”.

The trend was noticed by the Federal Bureau of Investigation (FBI) in the U.S. where it said “the Pig Butchering scam pulls on heartstrings and purse strings”.

In 2021, the FBI’s Internet Crime Complaint Center received more than 4,300 complaints related to crypto-romance scams, resulting in more than USD $429 million in losses.