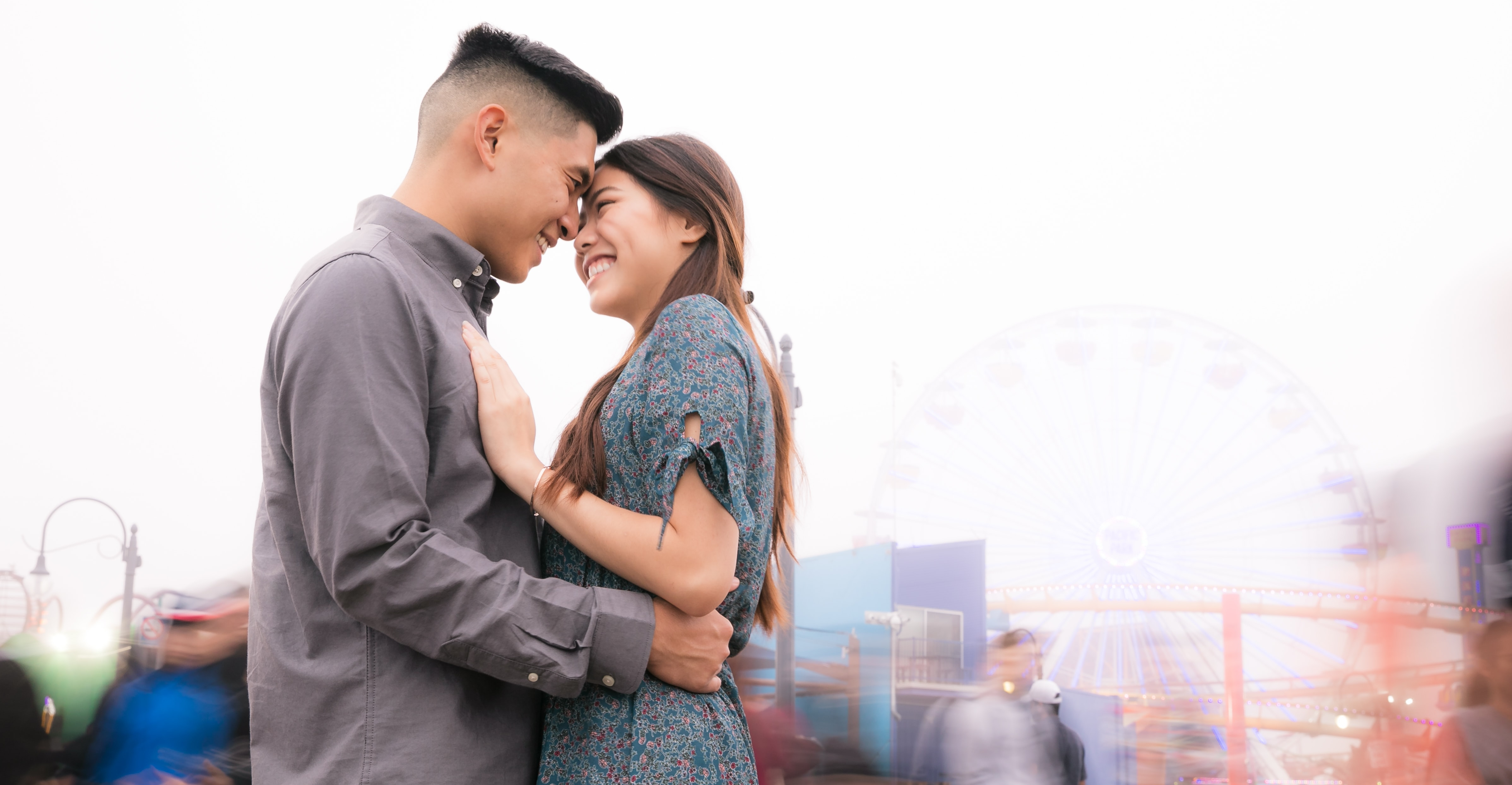 New surveys from the National Population and Talent Division, a government office, provide insight into the struggles and perspectives of the country’s singles.

It found that half of the singles it spoke to were not currently dating, with 38% of that group sharing they had never dated before.

The main reasons for this were having a limited social circle and having limited opportunities to meet potential romantic partners. About half of these singles stated that leaving things to chance was their preference when it came to dating.

Making connections in-person and organically was chosen as the most comfortable method for finding a partner. However, 58% of respondents shared that they would be comfortable meeting a partner through online dating, an increase of 15% from 2016.

29% of respondents in relationships stated that they met their partner via online dating platforms, a 16% rise from 2016.

The surveys also explored Singaporean singles’ views on having children. 77% of singles stated they want children, but those who didn’t cited financial costs, lack of time and energy, and balancing work as their reasons.