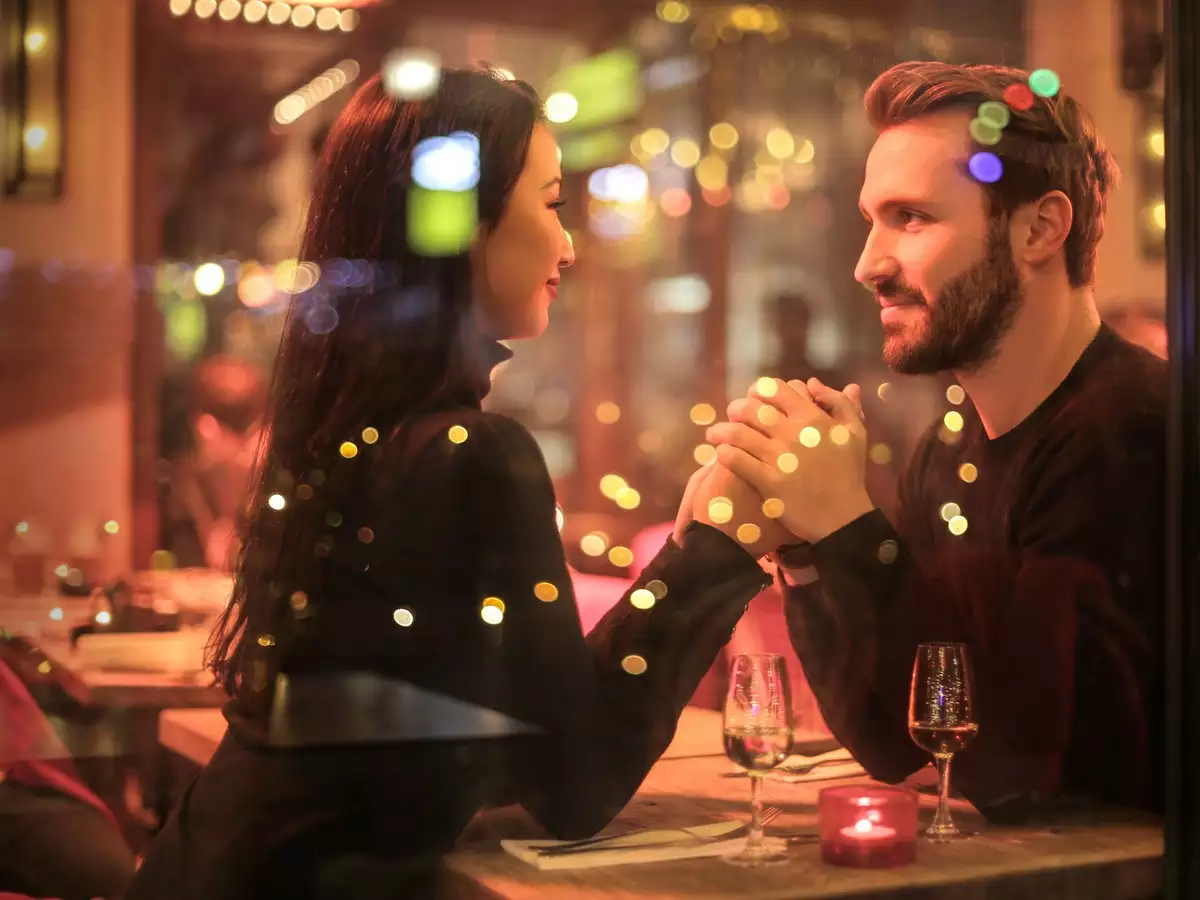 In the wake of Valentine’s Day 2022, Thortful.com has launched the ‘how to show love’ survey. The greeting card marketplace surveyed 1,500 Brits to find out when people confess to love the fastest and what the most popular love languages are in the UK.

According to the research, the average Briton says, “I love you” in less than a month. Almost one in five (18%) admit to having said the magic words to their significant other in just three months.

By gender, men tend to say ‘I love you’ fastest, with 19% admitting they say the big words after one month together. Women, on the other hand, prefer to wait a bit, with 18% saying they express their love for their partner after three months or more.

Mairead Molloy, Relationship Psychologist, and Strategist explains: “I do think that men tend to say it first, before having sex, it is a way to gain their partner’s trust, and this eases the pathway to sexual activity.”

Almost two-fifths (39%) admit they feel embarrassed if their partner shows any sort of affection towards them in public, but to counteract, 69% agree that they love it when they’re showered with affection in public.

Physical touch is the UK’s most popular love language

The majority of Brits (63%) prefer to use physical touch as a way of showing their love, closely followed by words of affirmation (53%). Almost half (48%) of the participants also said they like to spend quality time together, like cooking, or taking a walk in the sun together. Only 32% admitted they use acts of service, and an even smaller part (21%) said their love language is gift-giving.

According to Molloy “knowing your partner’s love language will help you discern how they show their love so you can feel more appreciated. When your partner knows that you need physical touch, words of affirmation, acts of service, etc. then they can begin to show you love in the ways in which you need them to show you.”