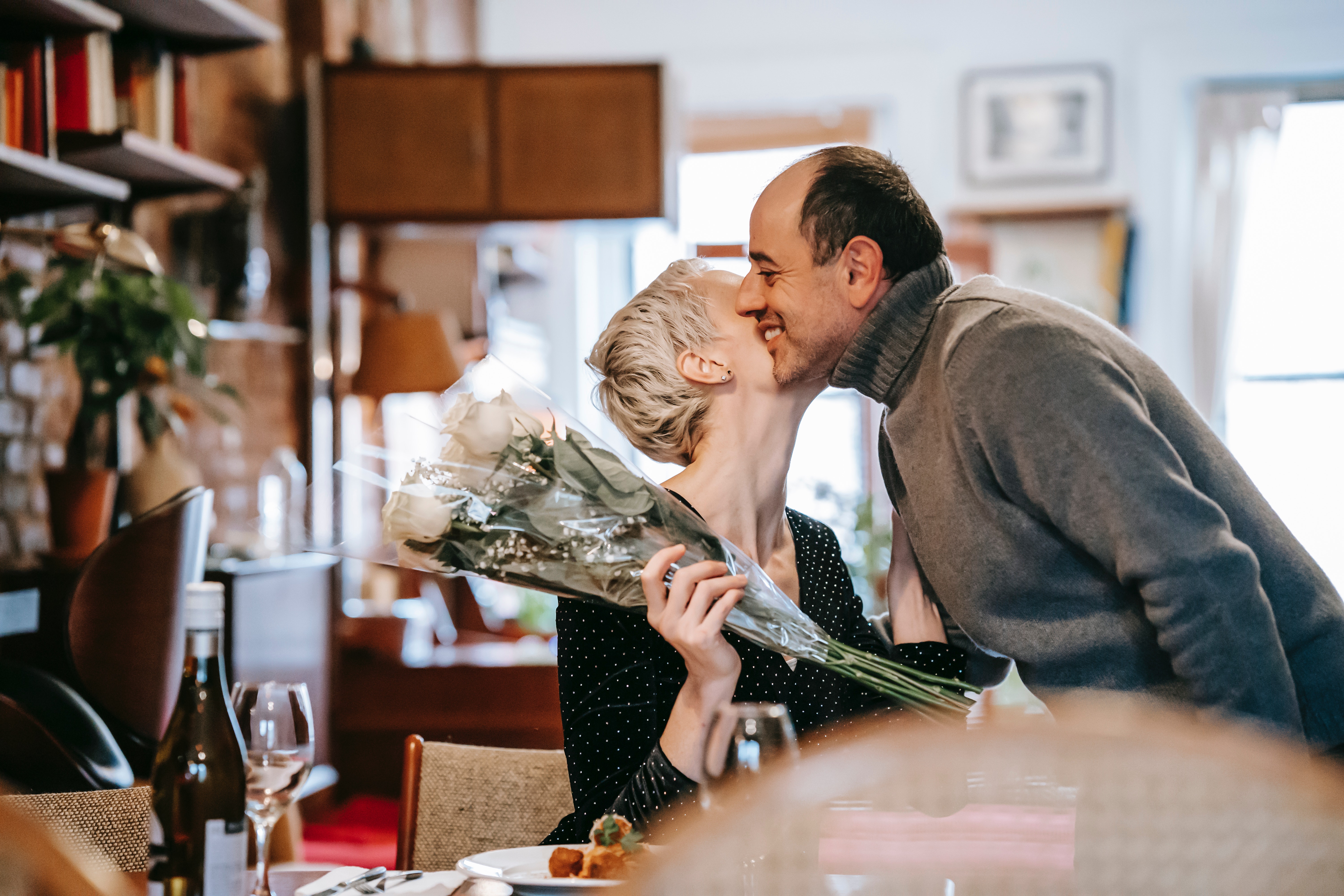 iQIYI, an innovative market-leading online entertainment service in China, celebrated Valentine’s Day this year with new content releases. iQIYI released a raft of new content for its members to enjoy together with their significant others on Valentine’s Day.

New content has been released around the day, including a new romance period drama Oh My Lord to be exclusively debut on iQIYI’s global platforms, and the online premiere of the movie Embrace Again on iQIYI.

In the lead up to Valentine’s Day, iQIYI also released the findings from its romance-focused streaming preference survey, revealing behavioural trends of individuals using streaming services across four markets in China and Southeast Asia including Singapore, Malaysia, Taiwan, and Thailand.

Viewing behaviors change significantly in today’s age with diversified channels and contents, and people view streaming decisions as key and influential factors in their relationships. 71% of respondents in the survey agree that watching shows together on streaming platforms is a significant part of dating, and 65% indicated their dating life or relationship has been impacted by COVID. iQIYI also found that Chinese language content has become increasingly popular outside of China, with a whopping 81% of respondents across the four markets saying they enjoy spending quality time with their partners by streaming shows together with the top choice being Chinese-language films and shows.

The Four Stages of Romance and Streaming

Through the survey, iQIYI was able to identify an interesting four stages of streaming behaviors mirroring people’s relationship status.

Romance tops all the choices by genre

65% of respondents choose Romance as one of their go-to genre, followed by Comedy (54%) and Action/Adventure (53%), while viewing with their significant others. 60% tend to watch Romance shows when looking for romantic inspirations and 75% would draw real life love advice from the shows.

Comedy, on the other hand, is the top choice to watch after a breakup. When streaming alone, however, Mystery/Suspense/Thriller becomes equally popular, and 30% say they would watch alone without letting their partners know.