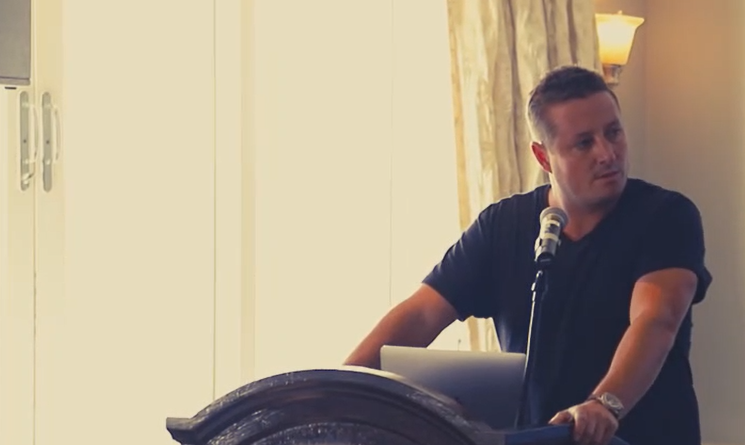 Brian Norgard, Chief Product Officer at Tinder, has announced he is leaving the company to return to life as an early-stage entrepreneur.

Tinder is yet to announce Norgard’s replacement, though there is no vacancy listed on its careers page.

Speaking to TechCrunch, he said there were nothing but “positive vibes” between him and the Tinder team.

“It’s been a great ride but my strength has always been in the early-stage game,” Norgard said. “What I’m trying to do now is take all the learnings from that wonderful experience and bring them into my investing.”

“There are a lot of parallels I draw from Coinmine and Tinder,” Norgard said of the hardware.

“Online dating was very complicated six years ago. It was an arduous process and so is mining. You have to be pretty sophisticated, but this takes it down to the studs. A normal consumer with no technical knowledge can get into the crypto game.”

During his time at Tinder, the CPO appeared at GDI London 2017 and GDI LA 2018. He was also featured in the 2018 GDI Power Book for the introduction of Tinder Gold.

On Twitter, he said his time with the dating app had been “a great ride”.