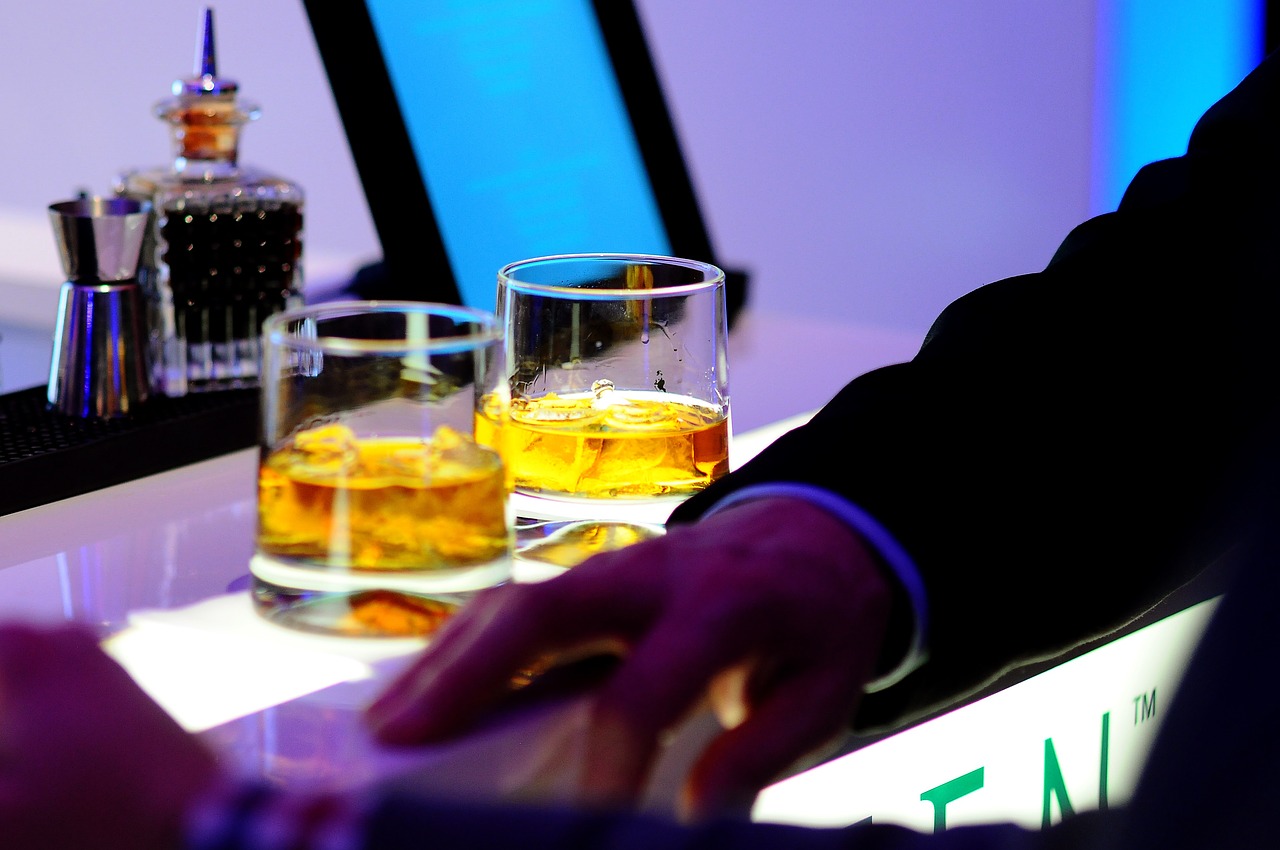 Data from University College London shows that over half of London’s LGBTQ nightlife venues have closed since 2006.

Their report cites a number of potential reasons for closure, noting that no information was available for 25% of venues.

30% continued to operate after ‘closure’, often under a different title, as a non-LGBTQ specfic bars or clubs. 21% were closed because of nearby infrastructure developments / new residential housing developments.

While a number of other motivations are outlined in the report, the Financial Times has speculated that dating apps may be to blame.

70% of gay relationships now start online, their article states, and this trend may be driving people out of nightclubs.

James Lindsay, chief executive of gay venue the Royal Vauxhall Tavern, told the FT: “Without doubt the social media dating apps have had a detrimental impact on how people meet each other”.

He added: “There is no need to go to a gay bar to meet people when the easy use of Grindr, Tinder etc gives you immediate access to meet somebody at an agreed location away from a meeting in a bar or club.”

Grindr’s Vice President of Marketing Peter Sloterdyk also contributed to the story, suggesting that apps can be used in tandem with venues: “[Grindr] has become the new pick-up line”.