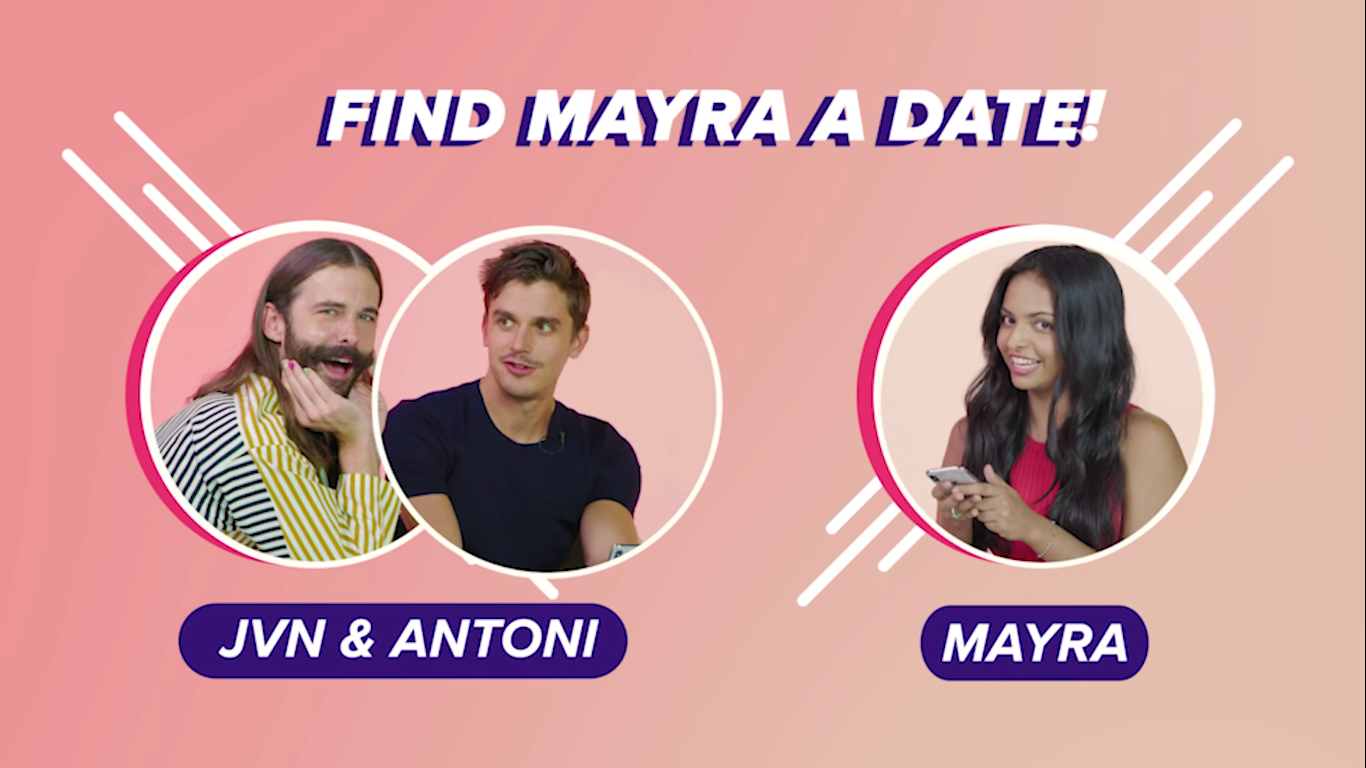 An online advert for Tinder, featuring reality TV personalities Jonathan Van Ness and Antoni Porowski, has been nominated for a YouTube Ad of the Year Award.

The special Swipe Sessions episode has been put forward in the ‘#TheYouTubeAd That Taught Me’ category, for promotions that include tutorials, how-tos and product reviews.

The advert has been publicized on videos, as both a pre-roll and a mid-roll, since it was first uploaded to Tinder’s channel in early October.

A user called Mayra has her profile taken over by the Queer Eye stars, and they give her advice about her pictures, pick-up lines and which men to swipe right on.

Jennifer Lopez filmed her own episode of Swipe Sessions earlier this year.

Tinder is up against brands like Turkish Airlines, Wix and Nintendo for the award, which is decided by a public vote. Voting closes on December 5th.

The competition is being held in association with The Webby Awards, an annual ceremony that recognises internet content excellence.

Van Ness and Porowski have featured in another video for the dating app’s YouTube channel, where they analyse a wide variety of dating advice that has been posted online.

View the other Ad of the Year categories here.