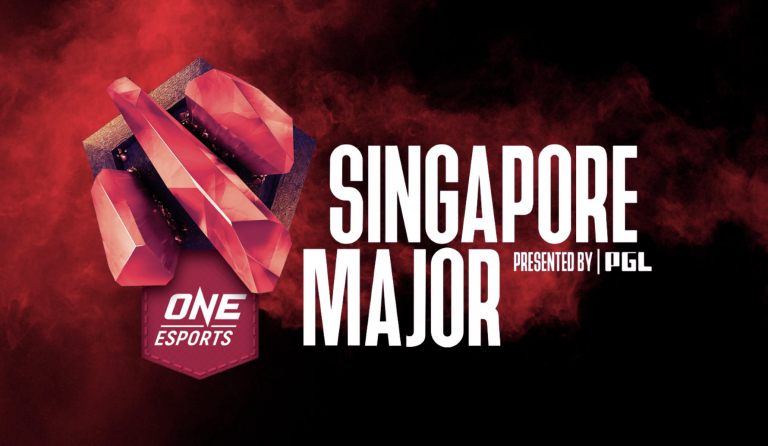 Tinder has formed a new strategic partnership with Esports organisation ‘ONE Esports’, to collaborate and cross-promote during the ongoing ‘ONE Esports Dota 2 Singapore Major Presented by PGL’ tournament.

The event kicked off on 27th March, but specific details about the depth of the partnership with the dating app is yet to be fully disclosed.

However, audience members who log on to watch the tournament’s live stream will see Tinder’s logo as part of a rotating carousel of sponsored brands in the top right corner. A competition is also being run to give people the opportunity to win a six-month Tinder Gold subscription and a variety of merchandise.

Some viewers have already taken to social media to express their surprise at Tinder’s inclusion in the broadcast.

Carlos Alimurung, the CEO of ONE Esports, told Esports Insider: “I am pleased to announce Foodpanda, Shopee, Tinder, and TikTok as our newest partners for the ONE Esports Dota 2 Singapore Major Presented by PGL.

“With the support of the Singapore Tourism Board [STB], we’re excited to work with these brands in executing multi-engagement partnerships that will enhance the fan experience and grow Singapore’s reputation as an esports destination.”

ONE Esports has been working closely with the STB to ensure all health regulations are followed and the competition can be completed safely.