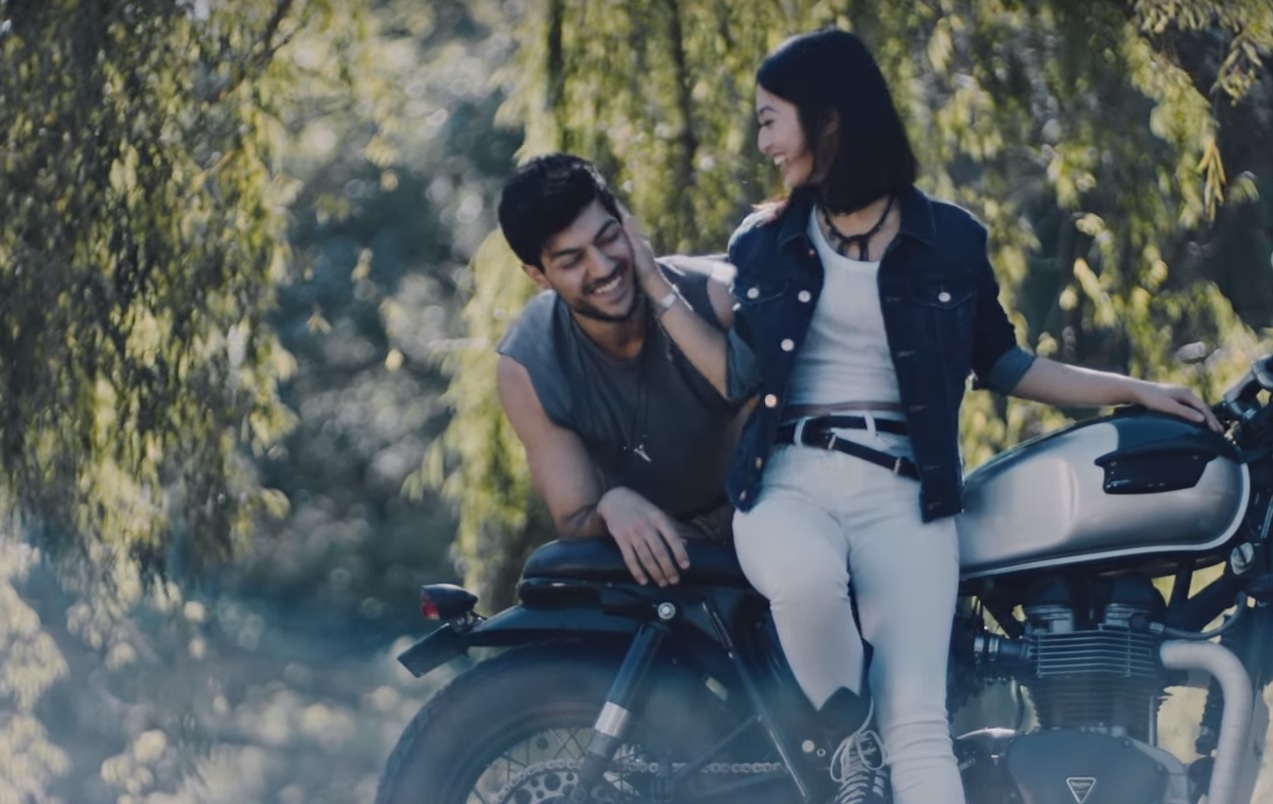 Yesterday, Tinder announced that it is launching a new campaign called #RepresentLove.

The new campaign is in collaboration with Reddit co-founder Alexis Ohanian and Emojination founder Jennifer 8. Lee.

The goal of the campaign is to petition Unicode to introduce interracial couple emoji.

There is a Change.org petition which reads “Why is Tinder involved? We believe all love deserves emoji representation.” Ohanian told Wired: “We want our kids to have emojis that look like their parents. [Emoji] are the universal language of the internet and should reflect the modern world where interracial relationships are normal.”

The announcement comes just after Tinder commissioned a survey of its users’ attitudes towards interracial relationships.

According to Wired, Tinder’s proposal is to introduce three new skin tones for both versions of the pre-existing couple emoji. This would mean 21 new emojis would be added.

Lee’s Emojination emoji-diversification project has also collaborated with Chinese web company Baidu to add the red envelope emoji, Kickstarter to add a dumpling emoji and the Finnish government to add a sauna emoji.

Lee will write the official proposal to submit to Unicode.

On the campaign’s website it states: “It can take up to two years for a proposed emoji to complete the review, approval and standardization process.”