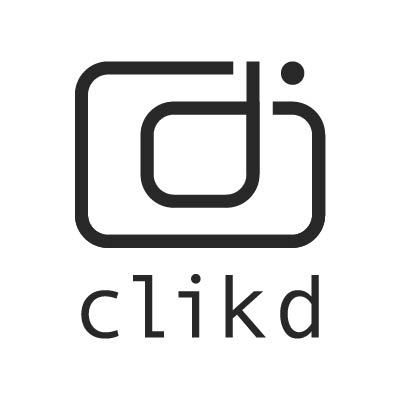 CLiKD has joined a partnership with ATO-Tours, giving users the chance of bagging a free holiday.

The two companies are giving away eight free holidays at an event at The Theatre Deli, Broadgate in London on Wednesday 7th March.

Prior to the ‘Date Escapes’ event, users will have to choose three questions from the CLiKD app and on the night, the user will have three minutes to chat to each potential match. This will be 20 mini dates in total.

They will then be able to answer each other’s questions before deciding they want to go on holiday with one another. At the end of the evening, CLiKD will check which couples were compatible and those matches will then be entered into a prize draw.

Later the next week the winning couples will go on holiday to an unknown destination and will find out where 24 hours before!

Speaking to GDI, CLiKD founder Michael Blakeley said: “We found out about ATO Tours and their surprise holiday packages and decided it sounded like great fun, so wanted to work with him to come up with an event which was fun and adventurous and matched the creativity and spontaneity of our two companies.”

Regarding the ongoing LoveInLondon promotion, he added: “The LoveInLondon competition has been amazing, and is still ongoing. We have had hundreds of entries and the response from the public has been great, with an amazing range of photos, but there’s still time so please bring some more entries.”

On the future of CLiKD, he said: “In terms of what we have coming up – we have a whole load more exciting projects in the pipeline! Some of which are a bit hush hush, but one I can tell you about is the internship part 2 where we will be offering the opportunity to be part of the world’s best internship, where we pay you to date, party and enjoy some great adventures.”