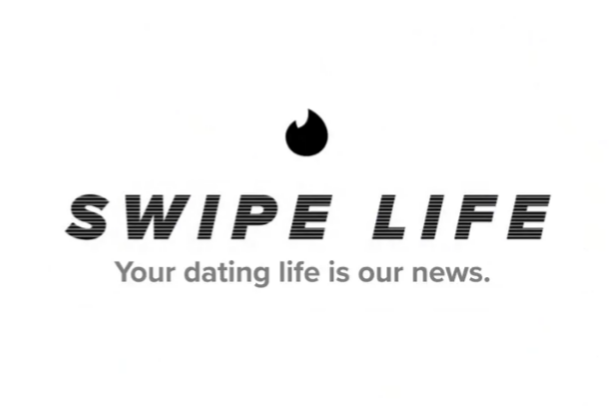 Swipe Life, Tinder’s online lifestyle magazine, was launched in October 2018. According to Director of Content Kelsey Blodget, it focuses on the “journey of being single, the ups and downs“.

Four months in, the site now hosts a wide range of content. It zeroes in on topics from the economics of dating to male behaviour, usually in short-form posts. Notably, many of the stories approach topics such as polyamory and fetish dating.

One recent post, “What A 30-Year-Old Polyamorist In Cleveland Spends On Dating”, explores a typical week in the life of “a queer/bisexual polyamorous woman who lives with her boyfriend and is dating a woman”.

It follows her as she spends $60 on three dates, noting that the average New Yorker spends upwards of $2000 per annum on their dating life.

Another, titled “Unconventional Encounters: I Spent Six Months Dating A Couple”, also deals with the topic of polyamory. The author enters into a relationship with a couple named as Dottie and Steve. She writes: “It was something so bewildering yet so simple — three people falling in love.”

Many niche topics are covered under the “Narratives” tab on the site. One article interviews a single with an interest in vomit, while another explores how “internalized biphobia” can ruin a date.

The content both overlaps and contrasts with that on Bumble’s The Beehive. Whitney Wolfe Herd’s brand takes a similarly progressive tone, but features articles about being new to motherhood and advancing one’s career more prominently.

It also touches topics such as asexuality and LGBTQ allyship, but tends to steer clear of loudly sex-positive content.