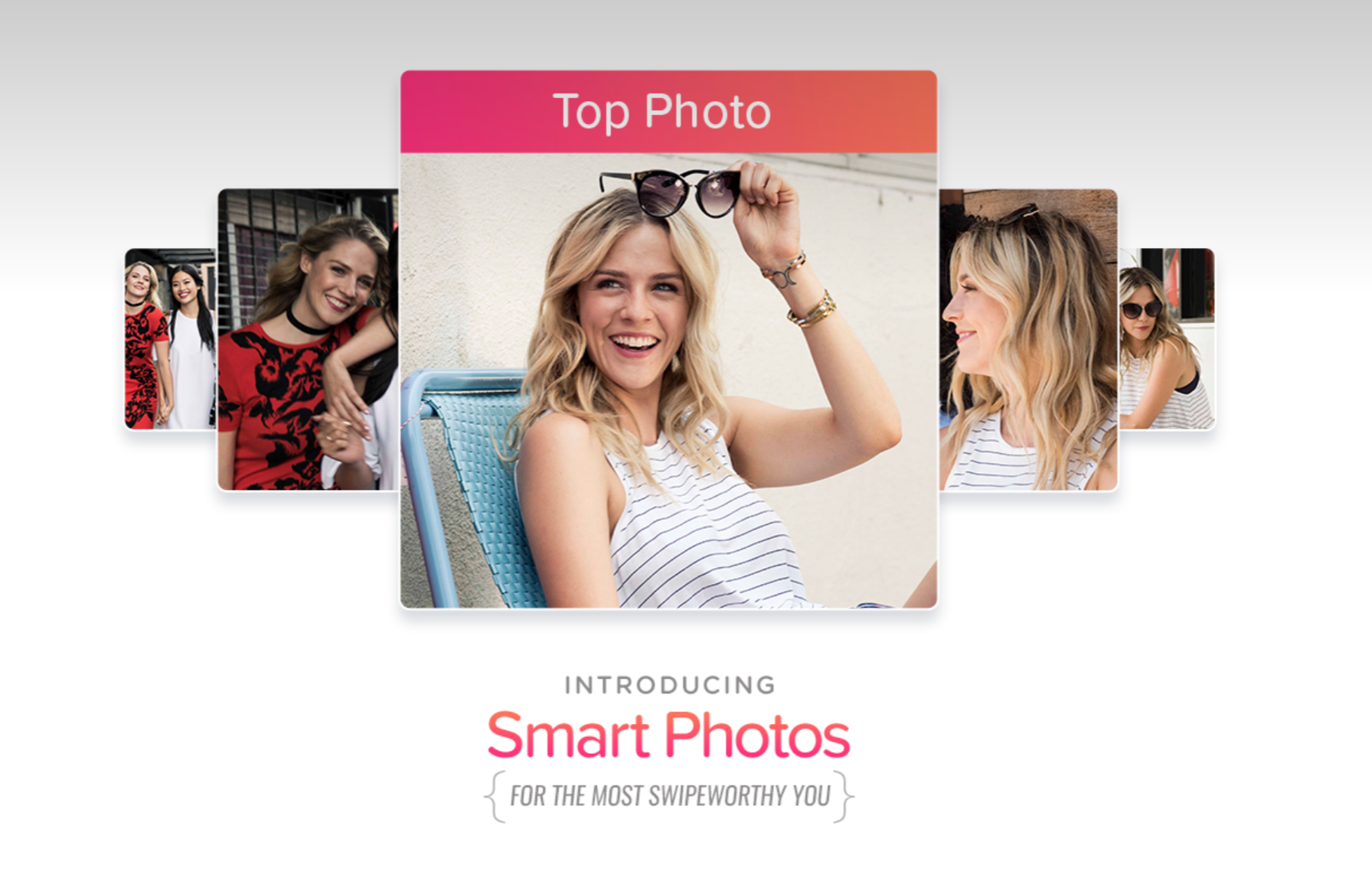 Tinder is bringing in a new system designed to test which of your pictures perform best with other users.

The new algorithm, called Smart Photos, will alternate which photo is shown first to other singles.

Tinder then records which photos deliver the best response, and reorders a user’s set of photos accordingly.

In a blog post announcing the algorithm, Tinder said: “Smart Photos continuously tests your profile photos for their success, so that you’re always leading with the photos most likely to be swiped right.

“Think of us as your own personal data research team. Which side is my good side? Does posing with the pooch up my game? With Tinder’s Smart Photos, now you’ll know.” By recording everyone’s swiping patterns on your pictures, the Smart Photos algorithm also gets smarter with more input, Tinder said.

In testing, the Hollywood company said it has increased matches by at least 12%.

It’s a clever idea from Tinder, and implemented into the app in a much simpler way than similar A/B photo-testing ideas we’ve seen from apps like Coffee Meets Bagel.

To turn on the feature, you simply click to enable Smart Photos in your profile settings.

The release comes after a flurry of activity for the dating app in 2016, announcing a range of new features and partnerships, include a Spotify integration, an iMessage tool and a new monetisation strategy with Tinder Boost.

Tinder has also just launched a brand new developers blog, called Tinder Engineering, where you can read more about how Smart Photos was built.