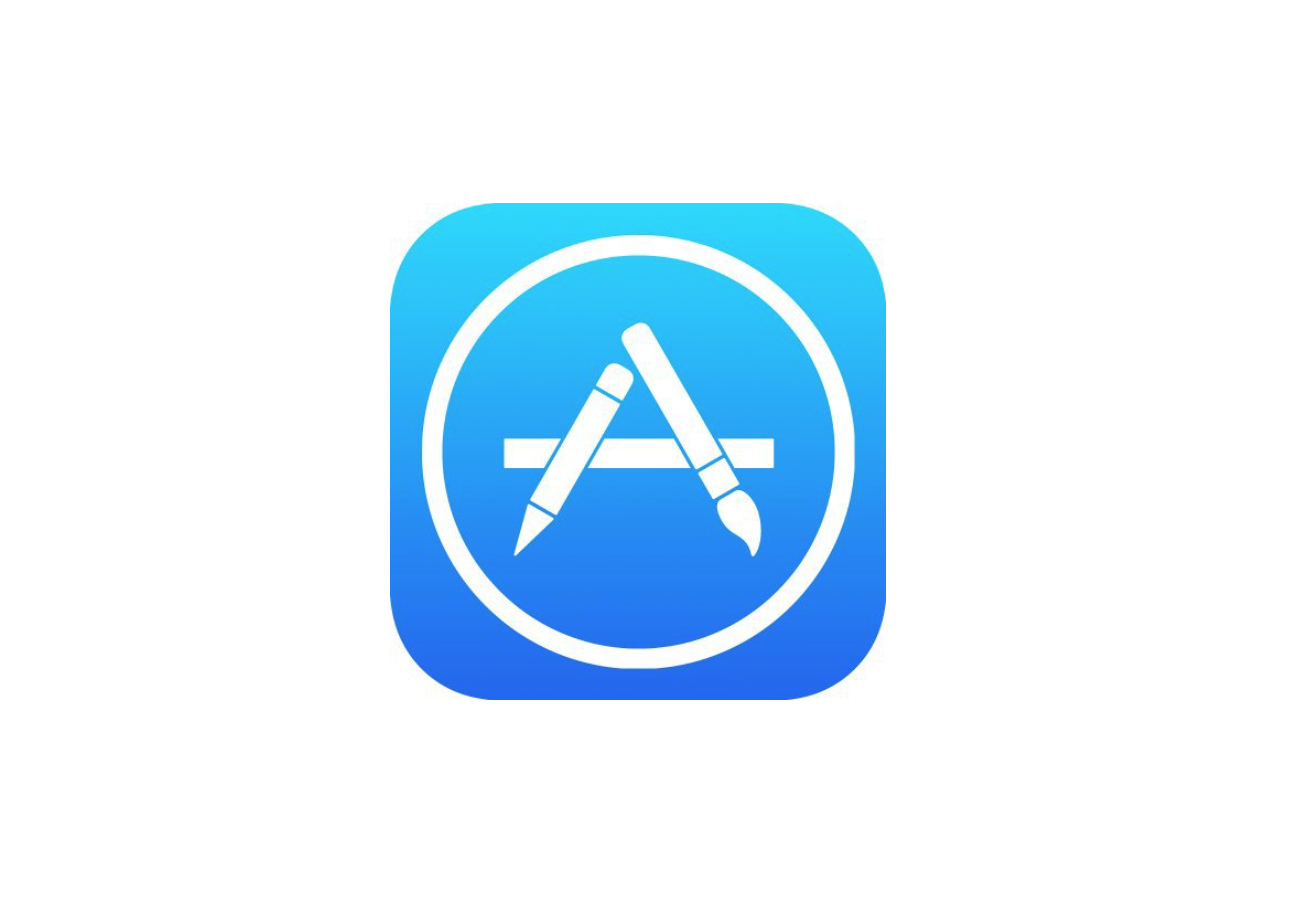 Analytics company Appfigures has found that the App Store’s total number of apps available decreased in 2017.

This happened for the first time on record, with iOS apps shrinking from 2.2 million at the beginning of the year to 2.1 million over the course of the year.

Appfigures has predicted that the decline could be due to Apple’s decision back in 2016 to remove older apps which were no longer compatible with newer iPhones and apps which also do not comply with recent review guidelines.

This concluded with apps which were not built on 64-bit architecture being removed from the App Store.

Apple also removed low quality apps and apps that were clones of other apps, both of which were cluttering up the App Store.

The data from Appfigures showed that developers submitted less new iOS apps in 2017 compared to the previous year.

Appfigures thought this may be because many developers decided to release Android versions of their iOS apps.