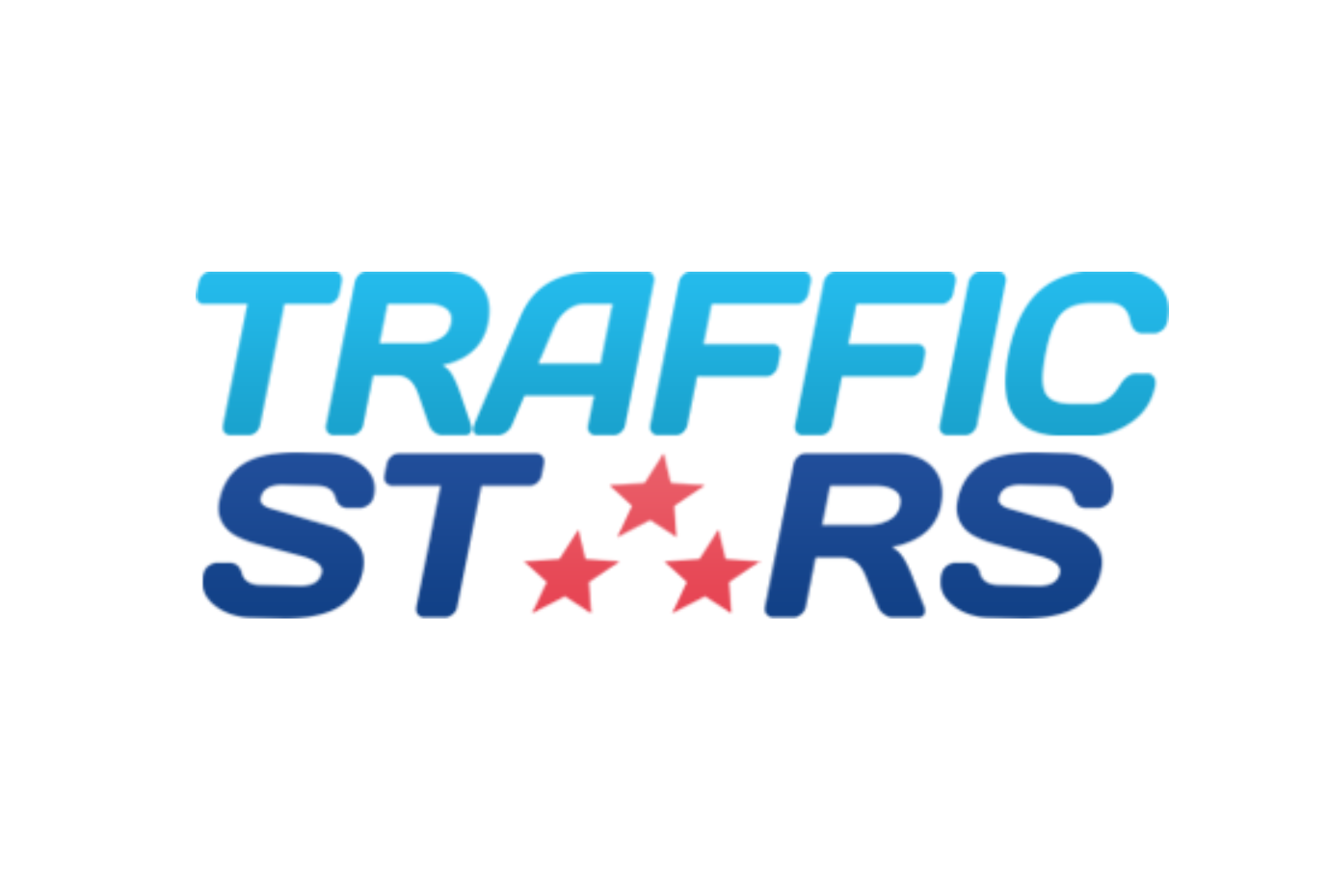 Last week, TrafficStars announced the launch of a two week flash sale to celebrate the recent release of its ad format.

Advertisers will now receive a $50 cash back for every $100 spent within the format through a Ron Of Network campaign.

The deal has been made valid for all Native Ad RON campaigns which spend a minimum of $100 between 23rd January and 6th February and the credit will then we added to the advertiser accounts before 20th February.

Dating advertisers can use three different elements to optimise their campaigns. Initial tests have reportedly shown Click Through Rates of up to 10 times higher in comparison with regular banner ad campaigns.

Traffic Stars’ Managing Director Peter Rabenseifner said: “Many advertisers are concerned with the new advertising best practices enforced by Google, so we decided to take action. We know that Native Ads are the best answer for these concerns. It is a very engaging ad format which blends seamlessly into the website’s content, generates more qualified leads and is completely complaint with Google’s regulations.”

He added: “We’re so confident in the effectiveness of native ads, that we are now providing this incentive to all advertisers to see the amazing results firsthand. By using a RON campaign, advertisers will be able to test new native ad spots immediately, as more publishers are launching this format everyday.”

Dating advertisers and publishers can contact advertising@trafficstars.com for more information.