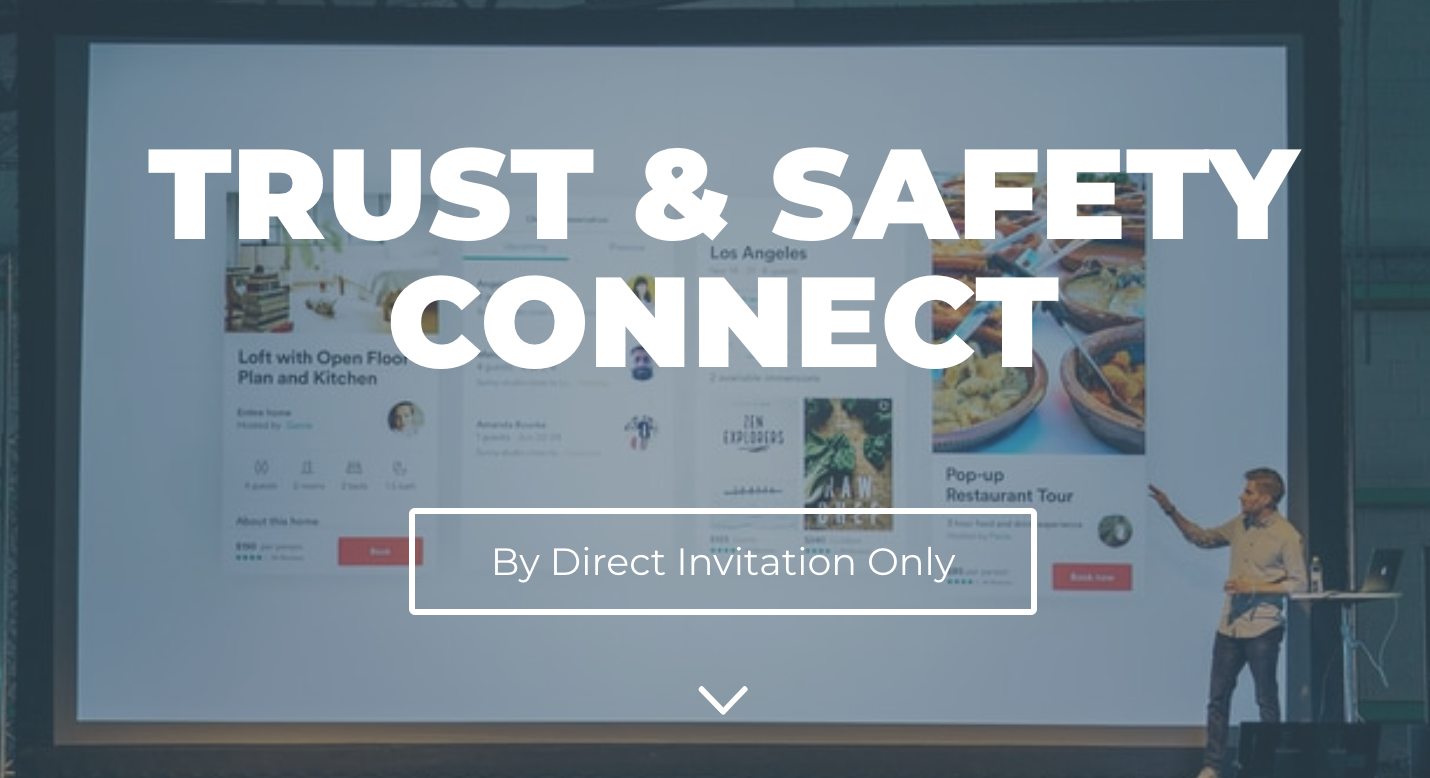 The event was run with half an hour of networking on virtual tables, followed by a 50 minute panel with Hannah Shimko from the ODA (Online Dating Association) and Neil Davis from RealMe, with moderator Norman Petty, who is head of Trust & Safety at The Meet Group.

The panel took a focus on legislation in the United States, discussing the new safety and security laws introduced in New Jersey, Utah, and Connecticut. Following that, the discussion then turned to Europe and the UK, where Dr Hannah Shimko took the audience through all things legislation and law in Britain and beyond to the continent.

The event was sponsored by RealMe, vPaaS by Meet Group, FaceTec, OneRep, and Courtland Brooks.

Details of the next Trust & Safety Connect event will be released shortly. Those in a full-time leadership role at an Internet dating company are invited to join the Internet Dating Excellence Association, IDEA, for free (by emailing mark@courtlandbrooks.com), and then you can join TSC (and LTR) events for free.