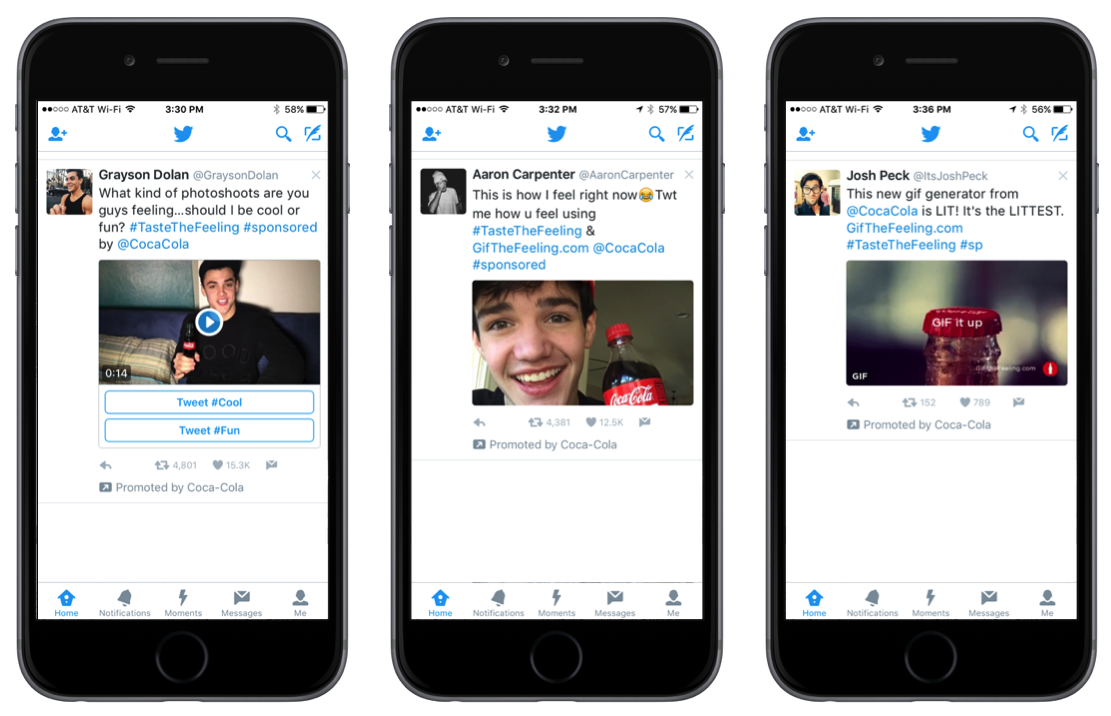 The new Instant Unlock Cards build on Twitter’s conversational ads, by giving users access to exclusive content, such as a recipe or dating advice, after they send a tweet.

They are designed to make consumers engage more with brands on the platform and help companies spread their message.

Twitter revealed that during its beta test, brands saw a 34% increase in earned media rate, meaning for every 100 paid impressions, an advertiser got 34 earned impressions.

Speaking about the new ads, Twitter said: “One measure of a successful campaign is whether people are talking about and interacting with your brand. To help you drive those interactions, we introduced conversational ads to select advertisers and began testing the Promoted Tweet Carousel earlier this year.

“Starting today, all global advertisers can now use conversational ads and a brand-new Instant Unlock Card that encourages people to Tweet to unlock exclusive content.”

You can also track these new Instant Unlock Cards and see engagement metrics in the Twitter Ads dashboard.

Find out more about them here.