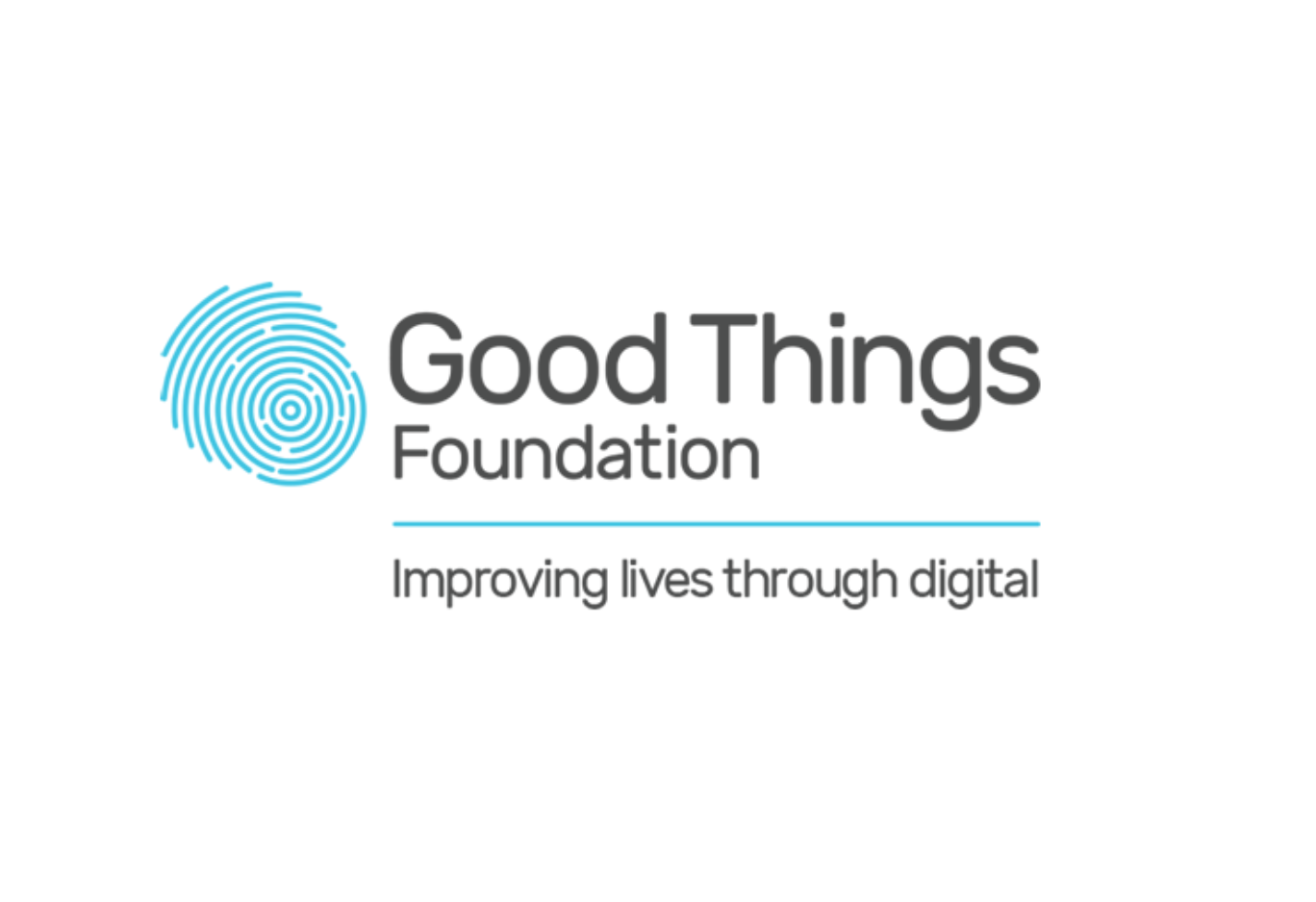 UK digital inclusion charity the Tinder Foundation has decided to change its name to distance itself from the world’s most famous dating app.

As of this week, the charity will now be called the Good Things Foundation as it moves into its next phase as an organisation.

The foundation, which became a charity in March, wants to focus on digital skills and inclusion, as well as looking at the impact technology can have on solving some of the most pressing social challenges facing the UK.

Speaking about the name change, Chief Executive Helen Milner said: “Now it’s time to be clearer about who we are – and who we’re not. It’s been fun at times to break the ice with: “No, not that Tinder.”

“But the confusion hasn’t helped us connect with everyone in the right way! Partnerships are key to what we do, and how we can do more of it, so we needed a name that spoke more clearly about our role and vision.”

The organisation has helped companies like Google and Lloyds Banking Group, as well as international NGOs, increase their impact on digital exclusion.

The Sheffield-based organisation will also be “rebadging and repositioning” its 5,000 community-based UK online centres as the Online Centres Network, focusing on the huge impact these grassroots organisations can have working together with each other, and with the communities that support them.

Read more about the charity here.