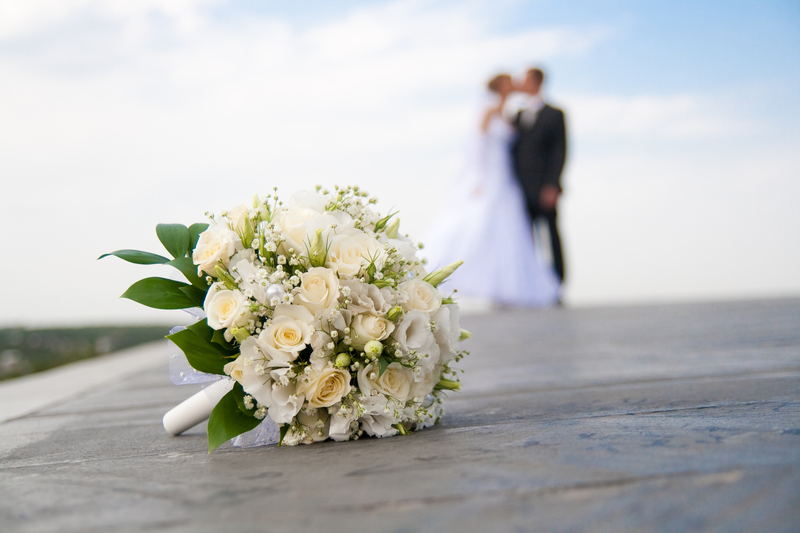 After 40 years of steady decline, new statistics have confirmed that marriage rates across the UK are back on the rise.

Over the last few decades, figures released by the Office for National Statistics (ONS) have shown a significant drop in the number of Britons getting married to their partners.

However since then, official statistics have continued to show a promising year-on-year increase in the number of marriages recorded throughout the nation – in 2012, there were 262,240 marriages.

Additionally, UK divorce rates are also showing signs of decline, dropping by approximately 23% between the years 2003 and 2012.

In light of this encouraging data, law firm MHHP Solicitors has recently released an infographic, looking into the possible reasons for the increase in marriage acrosss the UK in the last few years.

The firm – which specialises in family, dispute resolution and property matters – has identified the growing popularity of pre-nuptial agreements and rising immigration rates as two contributing factors to the rise in UK marriages.

It also said that the legalisation of same-sex marriage has led to both female couples and male couples wedding, as opposed to entering into civil partnerships.

And finally, the firm said that growing cultural shifts are causing people to get married later in life, meaning that they are better prepared for the commitment of marriage.

Jon Gilbert, a family law solicitor from the firm, offered insight into the figures, saying: “We’ve seen a number of changes in the dynamics of a British family in recent years; the most notable being that the number of marriages taking place each year is on the rise, whilst the number of divorces is steadily decreasing.

“We feel that this is due to the increased number of people cohabiting before marriage, as well as the later age at which people are choosing to marry.

“Family dynamics are in a constant state of flux, but the latest figures from the ONS serve to highlight the fact that the institution of marriage still holds a great deal of value for many British people from a variety of different cultural backgrounds.”

In addition to providing commentary on these figures, the firm also offered some advice about how to make a marriage work in modern Britain.

The advice includes points such as cohabiting before marriage to understand your full compatibility, and to budget your wedding day to prevent starting married life with debt.