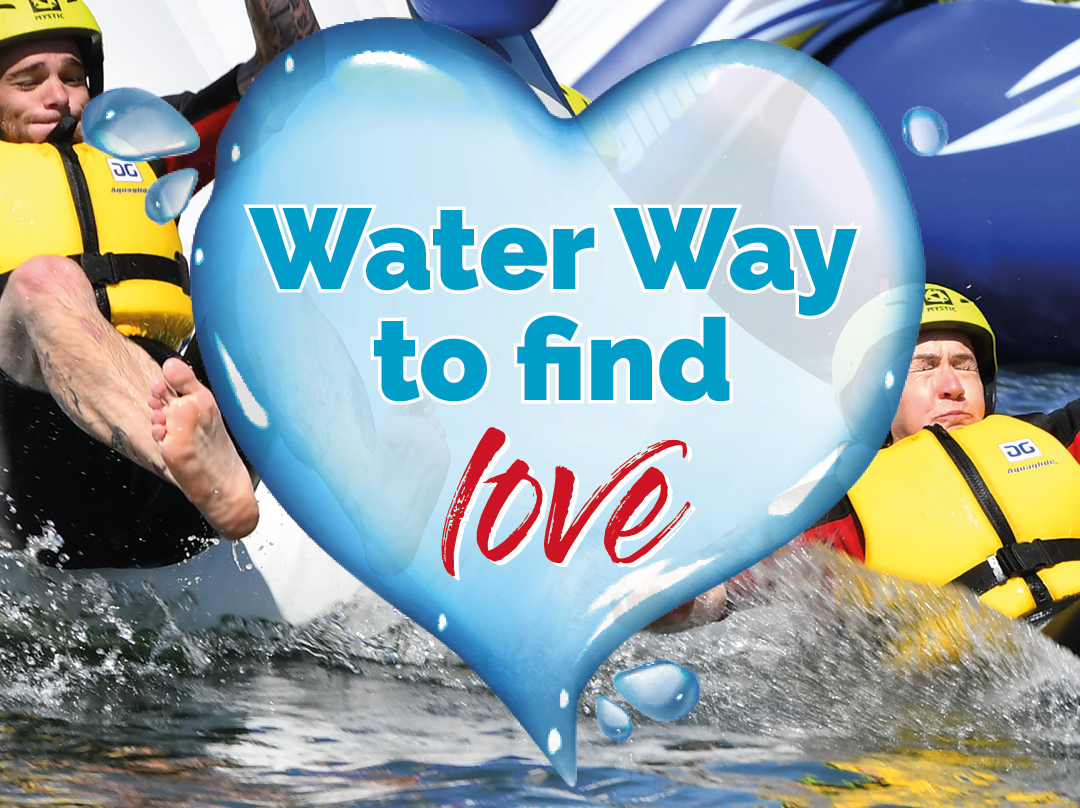 Tinder is partnering with North Yorkshire Water Park to host an in-person dating event at its site. Called “Wat-er Way to Find Love”, the day’s activities include a singles session at the Aquapark followed by a mixer with free drinks.

The event celebrates Tinder’s 10 years of operating and marks the final opportunity for people to visit parts of the water park before it closes for the season, reports YorkshireLive.

People of all sexualities are invited to attend, as long as they are over the age of 18. One lucky couple will be chosen from the attendees to return to the water park for an ‘official first date’.

“With most people turning to dating apps like Tinder or Hinge to find love, many are missing out on the thrills of meeting people in person and the excitement of feeling that instant connection”, said Gareth Davies, general manager of the park.

“Is there a better way to find like-minded and adventurous people than literally diving in headfirst and joining a session like this? We wanted to show everyone that dating doesn’t just have to consist of swiping left or right and there’s still a place for meeting that perfect person face to face”, he continued.

This isn’t the first crossover between theme parks and dating. Dating app ‘Meet Upon Main’ looks to romantically connect Disney fans, and help Disneyland fans to find a buddy to go with.