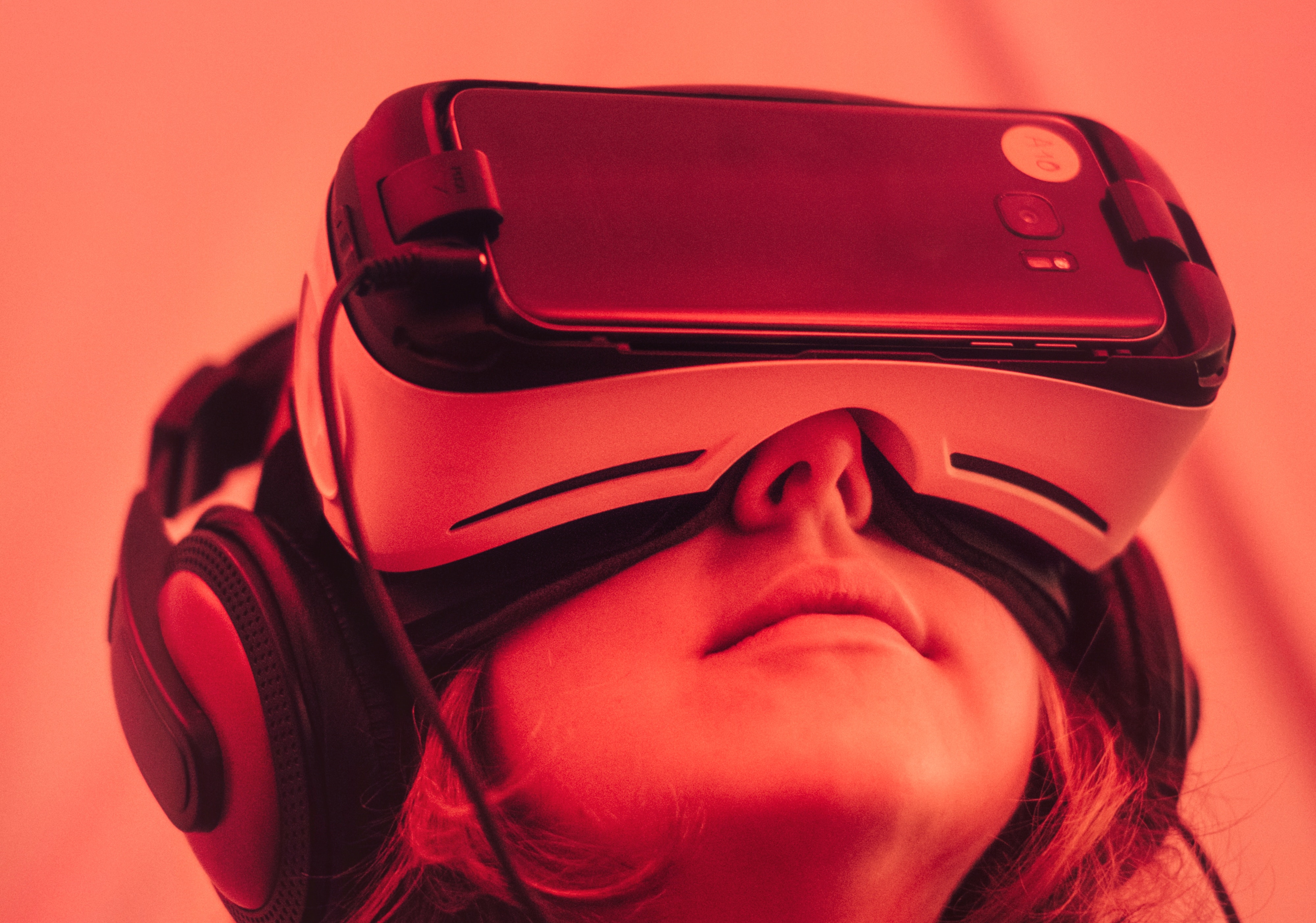 A new article in The Conversation looks at how influential virtual reality could be for online dating.

Virtual reality would enable people to meet and chat with someone in a digital space, without being physically present.

David Evans Bailey from the Auckland University of Technology talks about the current dating-related forays into VR, such as Facebook’s blind date show Virtually Dating.

The app came under fire for asking its users to “choose a target” and giving advice on certain “touching techniques” to use.

It also mentions where VR could lead in the future, speaking about a recent study by researchers at West Virginia University and the University of Illnois that found there was a decline in attraction when people first met, compared to their online dating photos.