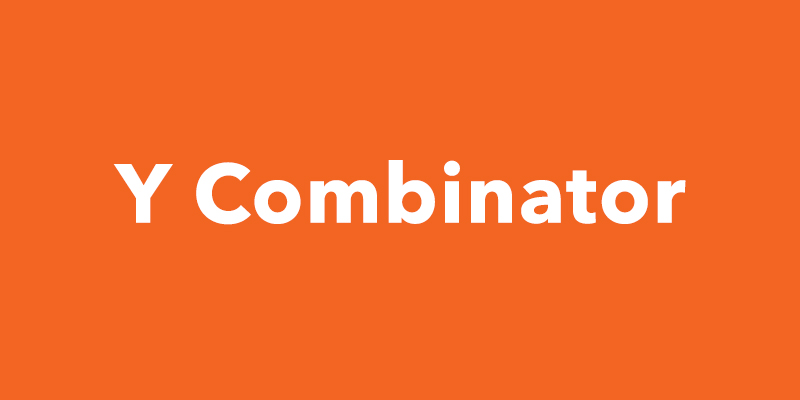 YCombinator has announced it is visiting India this month.

In a message on its blog, the organisation said: “If you’re working on a startup in India, we’d love to meet you.”

Companies can now sign up for office hours in all three cities, and for an event at Flipkart with YC partners and alumni in Bangalore, and an event at Zomato in Delhi.

YCombinator will be in Bangalore on 23rd October, Mumbai on 25th October and Delihi on 26-27th.

In her annual state of the tech industry report, Mary Meeker devoted an entire section to the growth and promise of the Indian market, describing the country as “one of the most fascinating markets for the internet on the planet.”

Earlier this week, Google also announced plans to open up its AdWords and AdSense platform to India, adding Bengali as a supported language.