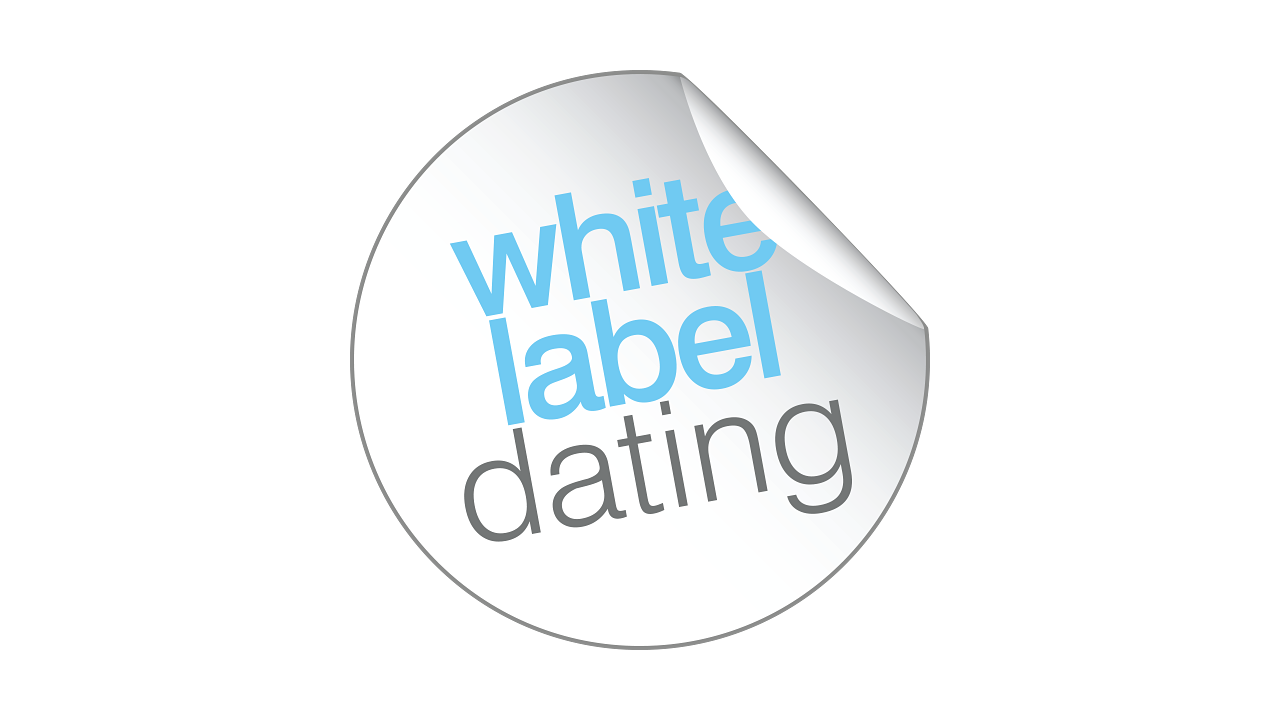 Reporo is a mobile performance ad network that generates 40bn impressions per month to advertisers in over 192 countries.

The global performance network converts traffic in verticals like gaming, betting and adult dating, working on a CPC, CPM and CPA basis.

“With their reputation as a quality performance network and our ability to turn traffic into revenue, we’re confident the partnership will be a storming success.

“We love collaborating with networks like this and increasing their revenues by monetising their niche traffic .”

Bauer Media Australia is a division of Bauer Media Group, which operates more than 600 magazines, 400 digital products and 50 radio and TV station across 17 countries.