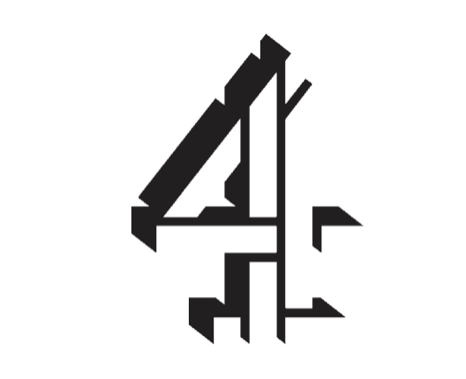 You can now catch up on the full Channel 4 series My Online Nightmare, which touches on the dangers of the internet and tells a number of victims’ stories about scams, fraud and cyberstalking.

For the first two episodes, Channel 4 focused on fraud, speaking to a number of people about how this type of online crime had affected their lives.

Channel 4 looks at a number of cases, including that of Gilles Tetreault in episode one, which explores the topic of sex deception – Tetreault arranged to meet his Plenty Of Fish date “Sheena”, but when he arrived at the location, he was attacked by Mark Twitchell, the man who had been posing as Sheena online.

Looking at the fraudsters who embark on fully-fledged relationships with their victims, the programme talks to Liz Todd, who met a man called Christopher Heayns (who she believed to be Christopher Smith) on dating site Plenty Of Fish and was scammed out of £168,000.

Episode three touches on the issue of cyberstalking and cyberattacking, and explores how a number of people have fallen victim to violent threats and acts as a result.

In the final episode, Channel 4 turns to three women who were all defrauded out of huge sums of money – one woman called Annie Ruddock was conned out of her £80,000 inheritance.

All four episodes are currently available on Channel 4’s website for the next 23 days.

If you missed Channel 5’s similar series Murder On The Internet, which looks at a number of murders that stemmed from the use of the internet and online dating, you can catch up online now.