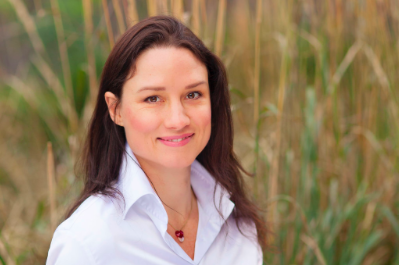 Madeleine Mason Roantree is one of the UK’s leading psychologists that specialises in dating and relationships. She currently works as the Director of Relationship Psychology Services at the Vida Consultancy, an international matchmaking agency based in London and New York.

Her responsibilities include assisting couples, at any stage of their relationship, to help them make sure they are as strong as possible and with the best possible person.

She is also the founder and director of the UK Dating Fair, an annual exhibition event for dating companies to present their services to British singles. It also offers several panel discussions to explore the development of the overall dating industry.

Madeleine joined Dom Whitlock on The GDI Podcast to discuss some of her recently published work, how dating culture is changing the way people interact, and the relationship between the online dating and matchmaking industries.