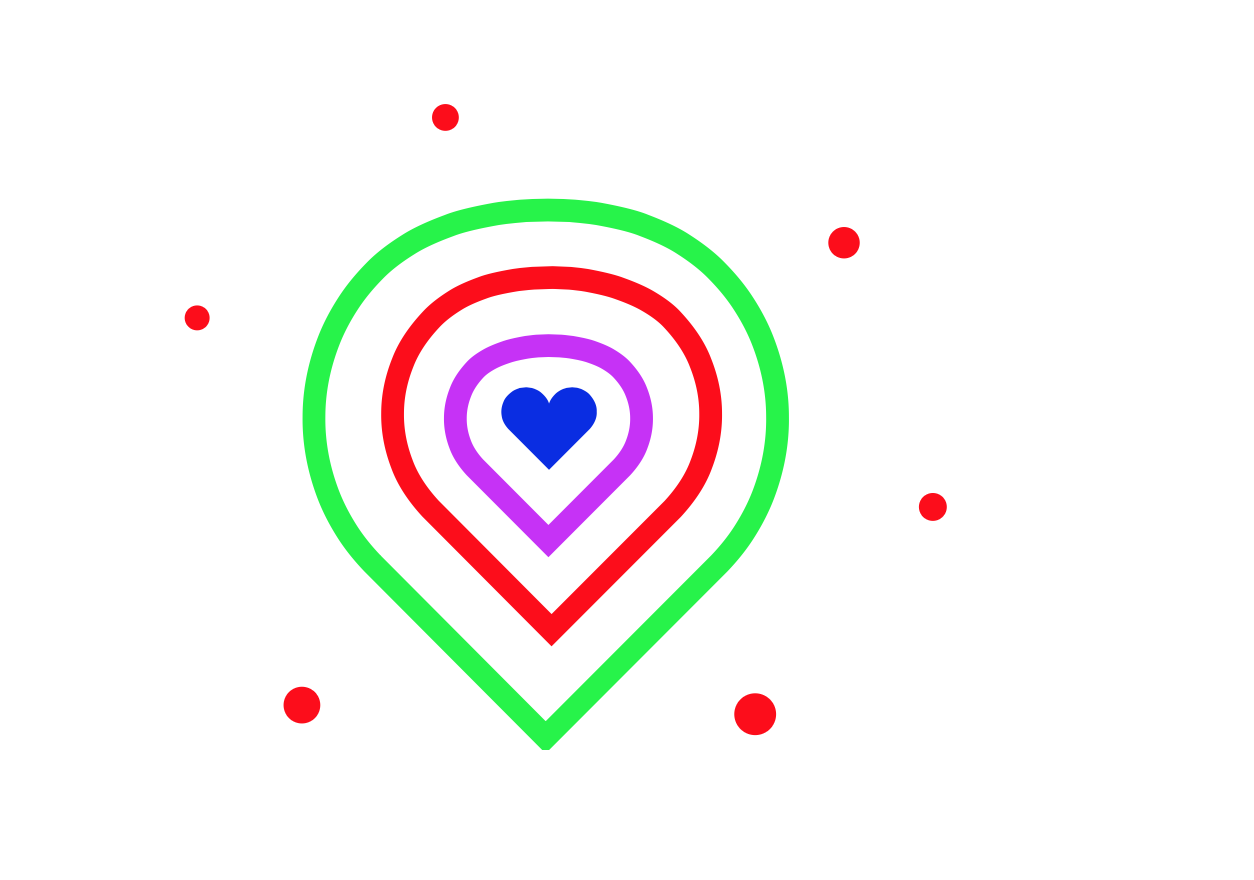 The study, titled ‘Perceptions of Sexual Orientation From Minimal Cues’, is a meta-analysis of work in the field.

Most studies in this area, the analysis says, have found some evidence for the ability to determine sexual orientation.

This is true for both audio recordings of individuals and for silent films, suggesting a range of factors can signal sexual orientation

Some work has found that a fraction of a second is long enough to make a better-than-random assessment of someone’s sexuality.

When people take longer to decide whether or not they think someone is straight, their judgement becomes less accurate.

This suggests there may be an evolved or intuitive component to detecting sexual orientation.

People often struggle to describe what criteria they were looking for when they made their judgements.

People who held anti-gay views were typically found to be less accurate in determining sexuality than members of other groups.

Orientations such as bisexual were difficult for people to determine, and some evidence exists that people may only be able to judge heterosexual from non-heterosexual.

Artificial Intelligence is now reliably more accurate than humans in this area.