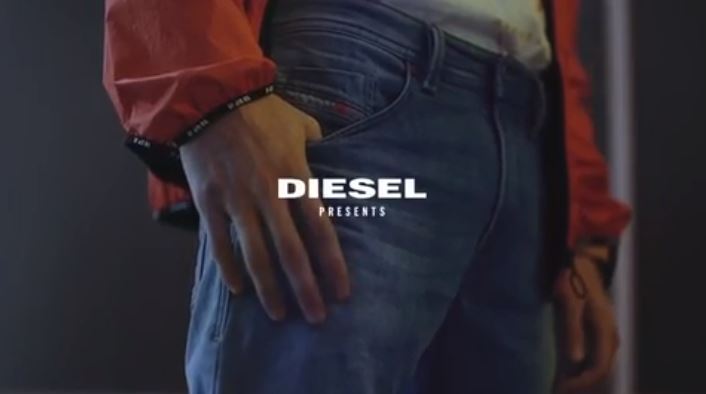 Diesel has released a new jeans advertisement campaign about bad dates and running away from them.

The ad for the brands’ ‘JoggJeans’ shows a young guy, known for his reputation of having many failed online dates.

An example of his bad luck is a girl called ‘Monica’ who turns out to be a creepy older man, and a girl who looks too much like her Instagram pictures.

The campaign’s main character finally runs away from all of it and meets someone he really likes.

The message of the advertisement is that the jeans are good to “run away” in – the campaign puts emphasis on moving rather than simply looking good.

The campaign is part of a global integrated campaign which was created by Publicis Italy.