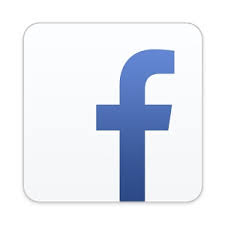 Facebook Lite has recently rolled out to more countries, including developed countries.

The platform is a ‘lightweight’ version of Facebook which was first made for developing countries. It is designed to run on 2G networks, so users with older devices or slower internet connections are able to benefit from this app.

It is now being made available in over 100 countries, and has been added to the US, Australia, Canada, France, Ireland, Germany and New Zealand.

The app is only 252 kilobytes and is based on the Snaptu version of Facebook which runs on feature phones.

It has the same functionality as the full version of the app, including push notifications and camera integration.