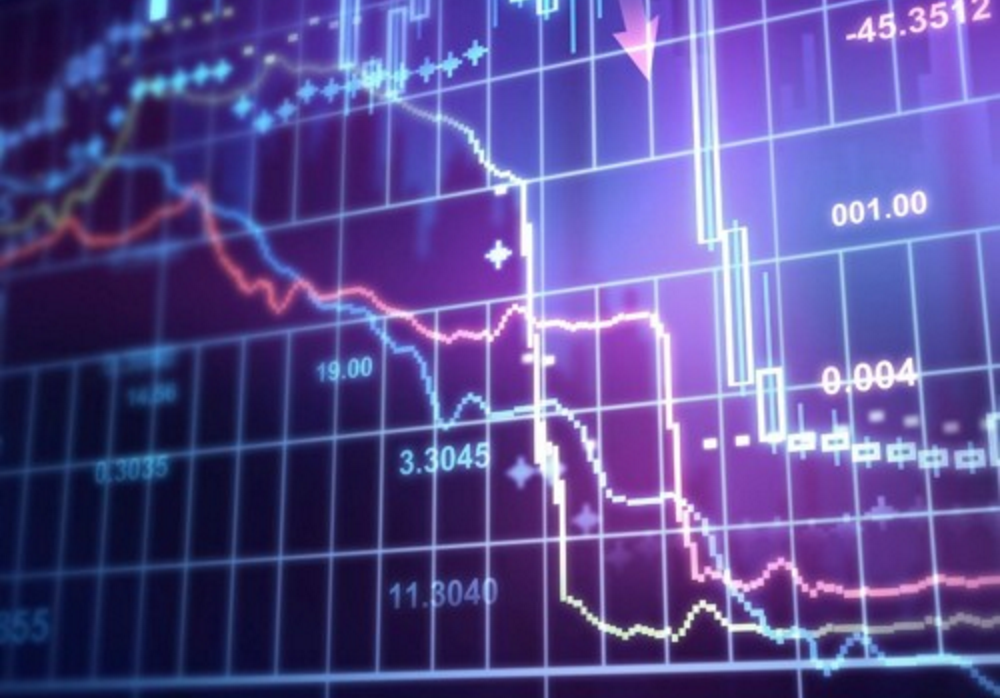 Momo stock has fallen in price from over $53 to below $42 after a Spruce Point Capital report claimed the firm is overvalued.

In a detailed analysis (available here), Spruce Point argues that American investors have not diligently investigated Momo nor the Chinese market.

A lot of crucial information is only available in Mandarin, or with local knowledge. The oversight of the MOC and SARFT has nuances that should be factored in to pricing, for example.

It notes that investors have not conducted research as much as they typically would in English-speaking markets, and that the complexity of the Chinese economy in fact requires an above average level of prudence.

This mismatch makes the vast majority of investments in Momo speculative, therefore, and its valuation far higher than it would be with informed investors.

The 70-page report is titled “Mo(mo) Money, Mo(mo) problems”, and features a ‘strong sell’ recommendation on its cover page.

The executive summary reads: “(…)  if Momo were a North American based company, investors could take confidence in the fact its activities are likely to be transparently disclosed, fairly presented, legal and that management is acting in the best interest of shareholders.

“Unfortunately, Momo isn’t a North American based company and this compounds the risk of an investment substantially.”

Momo has released a short press release in response to the criticisms.

“Momo Inc. (…) today has issued the following statement in response to allegations made in a report by Spruce Point Capital Management, LLC.

“The Company has been made aware of and carefully reviewed the short seller report published by Spruce Point Capital Management LLC, on June 27, 2018. Based upon this review and evaluation, the Company believes that the report contains numerous errors, unsubstantiated statements and misleading conclusions and interpretations regarding events relating to the Company.

“The Company notes that it remains committed to maintaining high standards of corporate governance, as well as transparent and timely disclosure in compliance with the applicable rules and regulations of the United States Securities and Exchange Commission and the NASDAQ Global Select Market.”