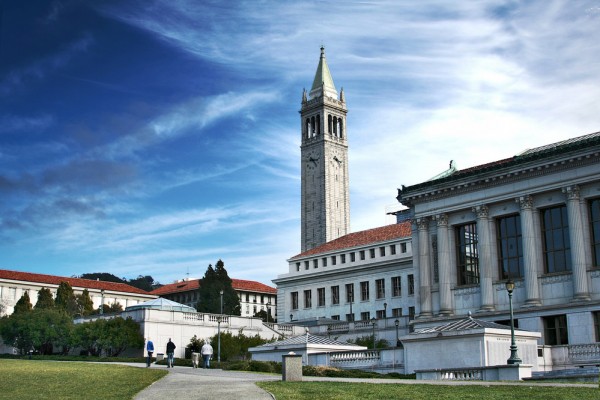 Another dating site is looking to target those at college, who are increasingly inclined to try online dating, by launching their service on campus.

Single Sphere is a free dating site for UC Berkeley students which matches them up based on profiles they fill out for themselves, and the type of partner they are looking for.

Created by Harvard University alumnus Lauren Malan, students must submit their profiles by the 24th of March, and Single Sphere will match them by hand, or using algorithms.

Malan said they launched it at Harvard, and planned to expand it to other schools after the positive response they received.

She told The Daily Californian: “Within the first few days of putting the website up, we got thousands of responses.

“And we’ve received feedback from several people saying they’ve gone on dates or plans to go on dates in the future.”

We recently reported on Together, a social discovery and dating app for University of California Santa Barbara students, launched by alumnus David Estrada.

These services are most likely taking lessons from Tinder – who in turn took ideas from Facebook –  which piloted on campuses, before expanding to the general public.

And now that younger generations have been introduced to the idea of online dating by apps like Tinder, we will likely see more and more sites looking to capitalise on this by targeting college audiences and offering more rounded services to students if they become disenchanted with Tinder.

As Malan said: “There’s so many great people to meet on campus and interact with, but often you only know people in specific departments and programs.

“I think your social experience can be enriched and broadened if there are other ways to expand your social sphere.”