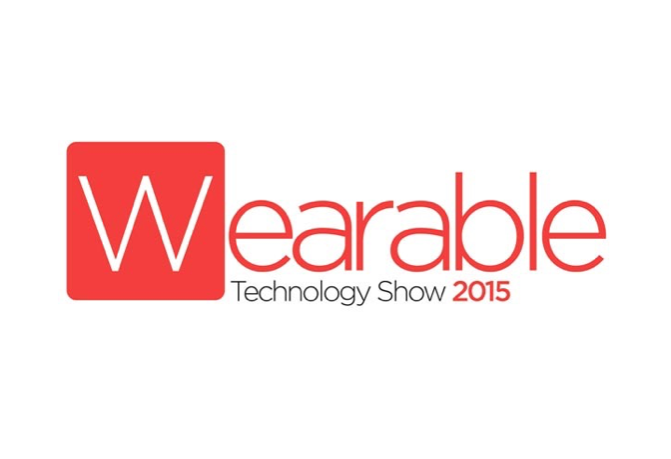 Google, Samsung and IBM are amongst the speakers at The Wearable Technology Show this year.

The show is being held in London from 10-11th March at the ExCel.

Billed as the world’s largest dedicated wearables event, this year’s show is twice the size of last year, and is co-located with the Augmented Reality Show.

Entry gives visitors access to this show as well – which is focussed on AR, VR and smart glasses.

Speakers at the Wearable Technology Show will include Google, LG, Intel, Samsung and IBM.

Exhibitors include Intel, Jawbone, Misfit, Samsung and Withings – who will be launching products to attendees from industries including retail, sports, medical, entertainment and lifestyle.

“This year, we return with the Wearable Technology Show to a market bursting with new launches. Many have earmarked this year as the year the wearable market will prove itself. And I couldn’t agree more. The innovation and creativity hasn’t stopped. But now designers, futurists and start ups have an even better idea of functionality and are creating products that solve real problems and make our lives easier, more efficient and more enjoyable.”

There is also The Wearable Technology Start-Up Competition, a dedicated Hackfest and The Wearables Awards –  the winners of which are announced during the after show party at the Fox Pub.

Register for the show here.