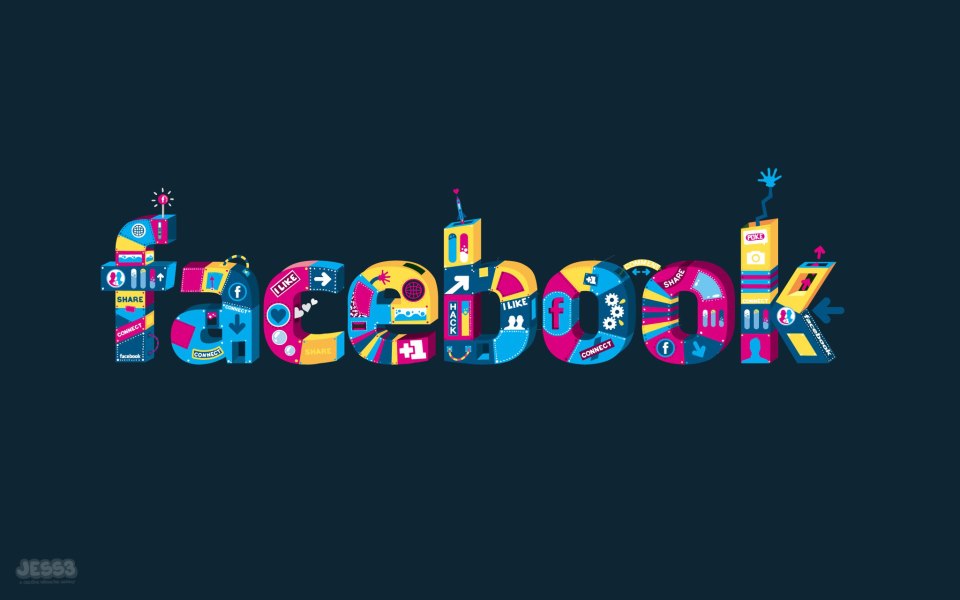 Facebook are apparently working on a new version of its social networking site, called Facebook at Work.

The service is aimed at businesses, and lets workforces message each other, connect with new contacts, and share/edit documents.

Revealed by the Financial Times, the secret service will apparently look similar to Facebook’s current platform, with news feeds and profiles.

This new service sees the social network take on Google, LinkedIn and Microsoft in the space.

And the success and popularity of team-messaging and sharing platform Slack – which was valued at $1.2bn in October – shows the huge possibilities in the area.

Facebook at work is apparently being tested by external companies, and has been in development for at least a year.

The move is also a clever way to get Facebook’s 1.3bn users using their product at the one place its use is frowned upon, or banned – at work.