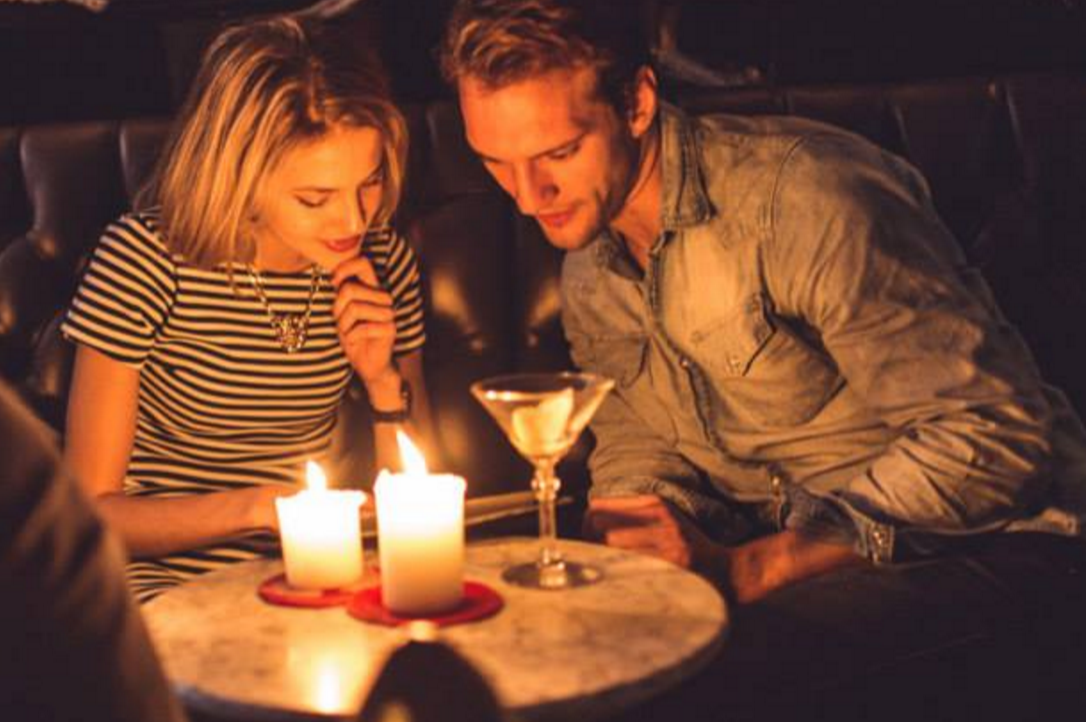 In recent years, the majority of searching singles have flocked to online services that promise instant romantic connections, rather than pursuing more traditional offline methods of finding a partner.

However, one offline agency is using the rise of online platforms to its advantage, in order to build an elite dating community by hosting private dating events where singles can network.

Founded in 2011 by Nana Wereko-Brobby, Social Concierge (SC) is a modern offline agency that bases its service around hosting exclusive events where singles can meet and network with other people looking for love.

After applying to join Social Concierge, and disclosing their profession and attaching their LinkedIn profile – a process similar to dating app The League – vetted members gain entry to the brand’s curated events, designed to cater for a “well-educated, driven and sociable crowd”.

And having launched its very own app earlier this year, we spoke to the company’s founder and CEO to find out exactly how she plans to marry the exclusive dating events club with an online platform to create a unique networking experience.

You can read the full interview below: Tell us a little about the Social Concierge concept. How does it work? Who is it for?

Social Concierge is a private dating events club for 20/30 something Londoners. Unlike other dating club concepts, we are a completely offline agency based around private events, from cocktail parties to intimate dinners. Vetted members gain access to curated events aimed at a well-educated, driven and sociable crowd. You must apply to the club for access and we vet people based on education, social links and tastes, like any physical members club.

Part of the reason we look at profession and LinkedIn is that SC is pioneering a dating-meets-networking concept, where people are linked by professional drive as well as relationship status.

Recruiting from the best companies — as well as some exciting funded startups — our clients meet similar characters in a fun setting, and if they don’t find love, they often find new friends or business connections.

People have ended up in relationships in the club but also new jobs and businesses! That’s why our new campaign is called Drink.Network.Flirt.

We even host industry-specific nights like Finance and Fashion, which draw on the idea of networking and dating. Medics vs Lawyers was also a good one.

Why do you think daters will respond to Social Concierge?

Because they have tried online dating — which can be cringe and uninspiring — and they have become disillusioned by the hook up or “shop window” nature of apps like Tinder and Happn. Already we’re seeing a countercultural shift away from online dating and towards events and personalised experiences. The high end market — i.e. where daters can be picky — is also a growing one.

How long has it been live for, and where is it based?

Social Concierge started as a concept in 2011 and has been functioning with a team since 2014. The app, however, just launched in January 2016 and this marks our transition into a scalable, as supposed to neighbourhood, business.

We have already seen more interest in the agency now there’s a tangible product that users are paying their £40pcm for.

How many people are signed up at the moment?

We have over 7k people on our events database, but the elite app club is still under 500, with our app campaign launching in April with some clear growth targets.

What are the membership rates, and what does each membership type offer?

We used to offer a matchmaking service at £6k a year, as well as the events membership. However, we decided to pivot at the end of 2015 and lose the matchmaking bit of the club as it was at odds with our more relaxed, social vibe when it comes to dating.

The £40 membership offers access to all our private events through the app, as well as elite privileges like free access to two private members clubs, and discounts at our favourite date joints in town.

Why did you make it invite only?

We have an application process because we’re based around members clubs where the value of our network is our people. We know what a SC member is – driven, smart, sociable, impressive — so we just need to do the vetting. Because it’s based around events, it just needs to feel like you’ve walked into a room or dinner full of friends of friends, rather than strangers you have nothing in common with.

How big is the Social Concierge team?

Three people in the office and five part-timers out of the office, as well as freelance writers for our partner site London Date Night. The agency started off as a date venue review website so this remains the heart of the brand — scouting chic places for parties.

Who are your main competitors?

There are no private dating events companies yet but the closest match is The Inner Circle, who have a vetted network and online app but also do events every now and again. It’s a very tough market once you’re offline, so I’ve seen a couple of agencies in the past try the same model out and pack up tools after six months. It definitely takes a belief in the greater vision, a lot of hard work and patience and a lot of trial and error, whether pricing structure or event formats. You’re more likely to compare us with concierge companies like Innerplace, who we work well with.

When did the app launch and where will it be available?

It launched in beta in Jan and the campaign launched on Friday April 1st.

We have clear growth targets for how many paying users we want by September and once we reach that, we’ll start testing it out in other UK cities, as well as making a return to New York where founder Nana first had the idea and threw a SC test party last year which worked very well.