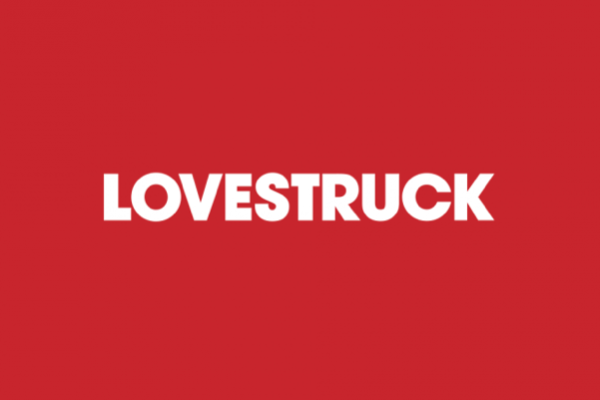 Lovestruck was founded in 2006 and originally called London Lunch Date, matching City professionals with others who worked nearby in central London.

London Lunch Date gave daters “the perfect exit clause” to a boring date – having to get back to work, Harding explains.

A year later the site was renamed Lovestruck and expanded its online dating services, the founders realising that the concept was alienating a large number of people who wanted to meet after work.

Through securing funding and being able to focus on marketing and expanding Lovestruck, Harding and Holloway launched a mobile app in 2010.

“We had spent three years learning exactly what forms of marketing did and didn’t work. It gave us first-mover advantage in the mobile space. And because we were hyper-local, mobile massively worked to our benefit.”

They see this “hyper-local” strategy as key to their success:

“Most of our base were living or working in Zones 1 to 4. It’s much easier to build a critical mass in a small area when you have a finite amount of money. If we had been given the budget to expand across the UK, Lovestruck wouldn’t exist today.”

The company was rolled out across the UK last month, after seeing revenues of £2.3m in 2013.

It now operates in Hong Kong and Singapore, with 500,000 subscribers across all three territories.

Discussing competition from apps like Tinder, the Lovestruck founders say that they simply have a different target audience, their subscribers are looking for a relationship and not people who “just want to see if they’re hot or not,” as Holloway says.

“When you put in a paywall [£35 a month, in Lovestruck’s case], the propensity to want to meet someone dramatically increases,” he says.

This year, they hope that Lovestruck will become one of the top three names in Britain – it is currently fourth – and eventually number one.