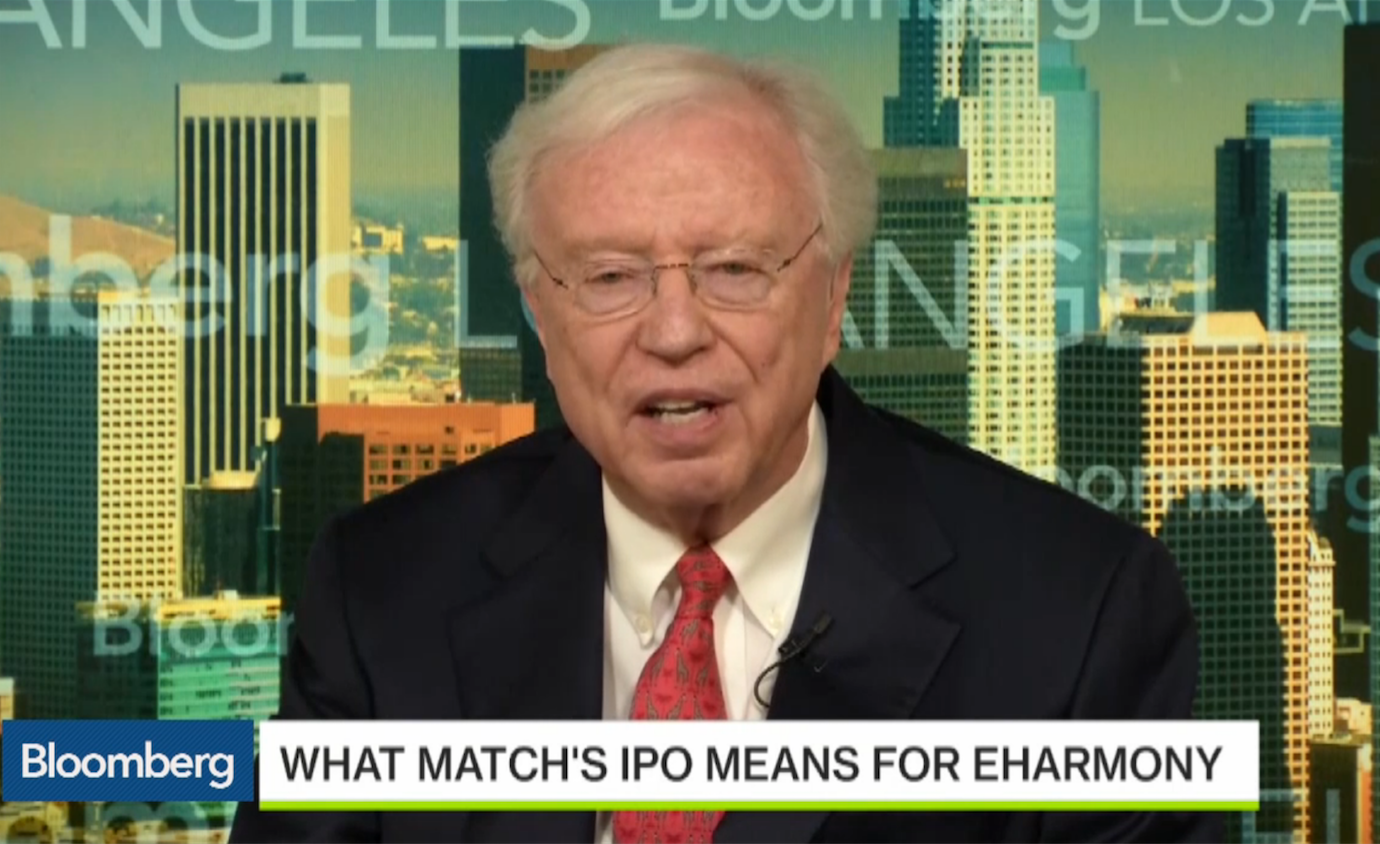 The 81-year-old founder said he was “really happy” with the IPO of its main rival, The Match Group, saying that it validates the entire space.

He also answered questions about their new Spanish-speaking strategy, having just launched a site for the US, with plans to expand the dating service into Mexico, Spain then South America.

One of the reasons Warren says he was so intent on creating a Spanish site was because almost 35% of all their US customers already speak the language.

He also revealed that 68% of the company’s business was happening via mobile, and was also quizzed on whether he knew what the word for an “intellectual attraction between two people” was, a question that got Tinder CEO Sean Rad into some bother in his recent Evening Standard interview.