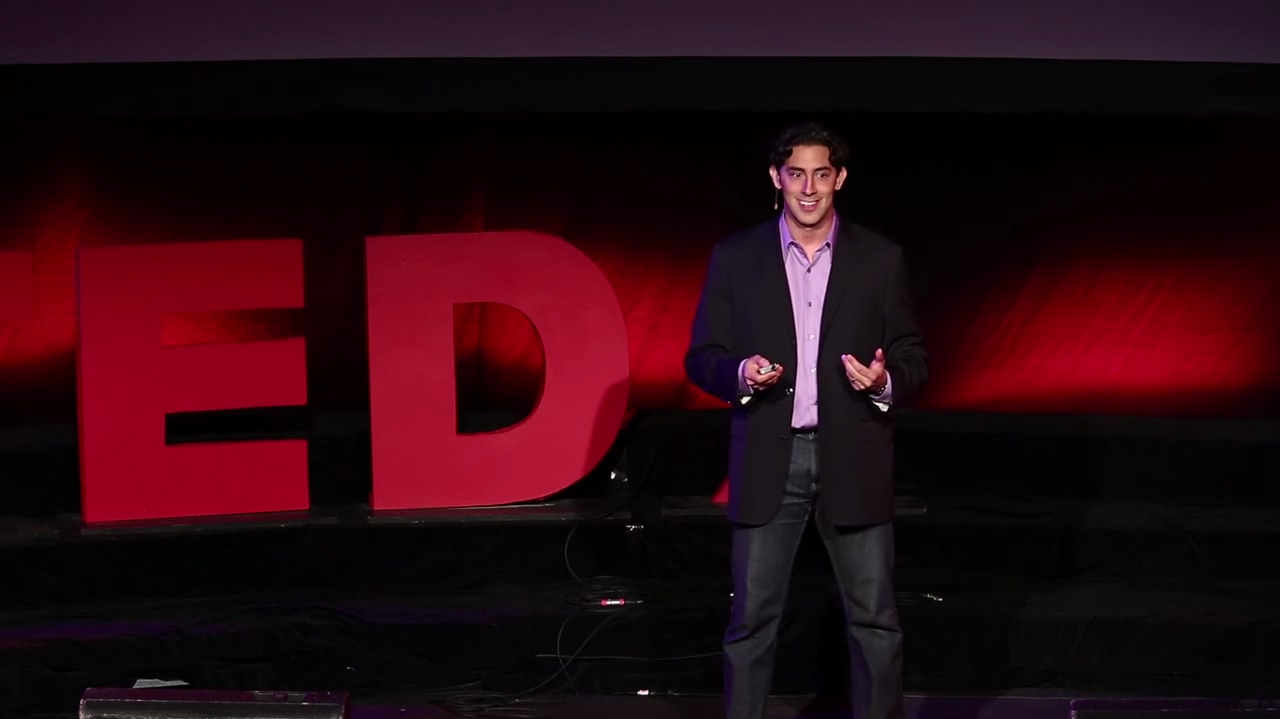 Katz lays out his belief that people have a bad experience online dating because of the way men and women (but mostly men) go about it.

He says the majority of people have not learned the requisite skills to successfully online date, yet blame the dating site – which is like blaming the gym because they aren’t getting fitter.

He offers a similar viewpoint to Arthur Malov, who we profiled a few weeks ago, saying that we are an instant gratification culture and go on far more dates that we used to, so they become disposable and of diminishing quality.

The talk, given at St John’s, Newfoundland, offers a solution, urging men to slow down when online dating, by introducing a three stage structure to their interactions – chatting online first, then moving to email and finally arranging a call, all before the first date.

By doing this, Katz says users will better screen those they don’t want to date, without wasting time meeting them, and the dates they do go on will be of much higher quality, as they have taken the time to get to know one another better.

Watch the talk below: