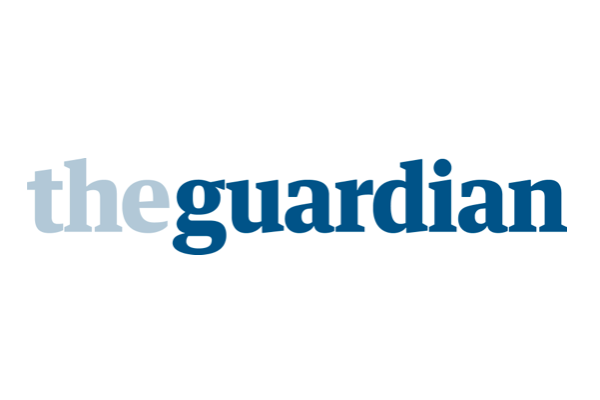 A great article by James Bridle on The Guardian looks at the history of using mathematics and algorithms to find love through online dating.

Bridle begins with the recent story of someone who took these processes to the nth degree – mathematics postgraduate Chris McKinlay, who devised complex algorithms within OkCupid to crack their matching systems and find his wife.

Bridle looks at how the use of such systems has evolved, saying that:

“The idea that technology can make difficult, even painful tasks — including looking for love — is a pervasive and seductive one, but are their matchmaking powers overstated?”

He tells the story of the first computer-based dating service, Operation Match, founded in 1965 by Jeff Tarr, a Harvard maths student.

Tarr wrote a quiz for his fellow students and a five-ton IBM computer analysed the responses, sending the applicants potential matches.

One student even got back with her boyfriend because of her results, saying “maybe the computer knows something that I don’t know.”

From here, Bridle traces the history of using such processes, from the foundation of Match.com in 1993, who offered a huge pool of singles, to the launch of algorithm and relationship-centered eHarmony in 2000.

More recently, he mentions Gavin Potter, who won the Netflix Prize by improving their recommendations using past behaviour rather than the “contents of the movies they liked.”

The approach was so successful that Potter and Nick Tsinonis created RecSys, which now supplies some 10m recommendations a day to thousands of sites.

He notes that recently there has been a move away from algorithm matching, with apps like Tinder much less focussed on science than its predecessors.

Bridle sees Tinder’s possible plans of expansion into commerce and business relationships an example of the fact that the web “has really turned out to be a universal dating medium, whatever it says on the surface” and that “In the end, the development of online dating tells us more about our relationship with networked technology than with each other.”