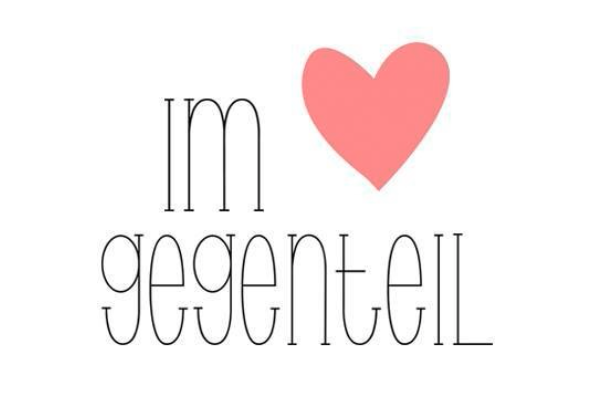 Im Gegenteil,
a Berlin-based dating site is sweeping Germany, according to an article on Vocativ.com.

The site was launched last year by Anni, 30, and her business partner Jule, 31, who visit the homes of singles, do interviews, take stylish photos and write them a profile.

The founders say that the idea behind the website is to highlight the positive side of the singletons so that it is easier for people to find someone.

In the three months after its launch, the site received half a million hits per month.

The profiles only show the first names of people and doesn’t display stats like height and weight.

The site has not made any revenue yet as everything is free for users, but the response they have had has been very promising.

On the day Im Gegenteil – German for “on the contrary” – went public, Jule and Anni said they were offered enough in investment to allow them to work on the site for two years, but turned it down.

They also said in the first nine hours after their the they had more than 1,000 likes on Facebook and got immediate attention from the German national media – subsequently getting lots of coverage.