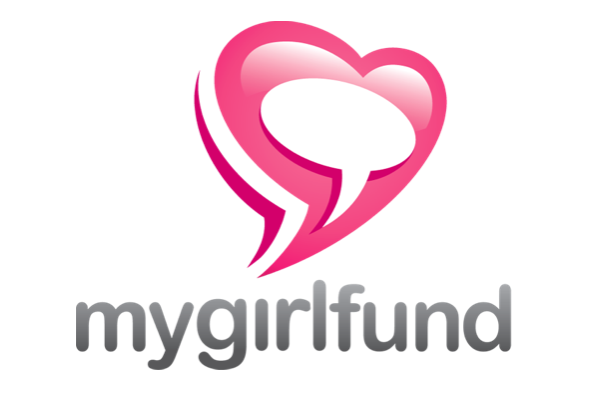 Buzzfeed have published a great article on the site MyGirlFund, a paid online girlfriend service, whose users claim it is about much more than just sex.

Alan White talks to the women who use the site, who charge men to view their sexual photos, videos and live cam chats.

White says that the more he talked to the women on MyGirlFund, the more he realised that something quite different and rather more complex was going on.

As one female user said: “Thats what makes MyGirlFund human. People don’t just want to talk about sex all the time, and if they do, it’s nicer to talk about it to someone you feel you connect with, and that’s one reason why the social side of MyGirlFund is vital, and a very good idea. Personally, I’ve never been in a situation where someone’s come on too heavy or serious. I get the impression the majority of guys here know what’s appropriate.”

He tells how the women say they know men and women who use the site as their primary social network, despite its transactional nature.

White wonders whether this is part of a larger social change regarding online sexual identity, in relation to offline persona.

Patrick says: “One trend we’ve noticed is that young women who grew up on the internet are comfortable carrying on virtual relationships with strangers. They’re pros at sexting and don’t mind sharing racy photos of themselves, but they have never worked – and will never work – at a strip club, a webcam site, or in the adult film industry.”

One user, SunsetStarLola says she agrees with this interpretation:

“Personally I think the stigma attached to speaking to strangers on the internet has come a long way. Initially it was deemed as totally unsafe and all ‘weirdos’ but that’s totally turned around. I believe people feel more at ease exploring their sexual fantasies with strangers, especially if it’s one they don’t necessarily deem the norm.”