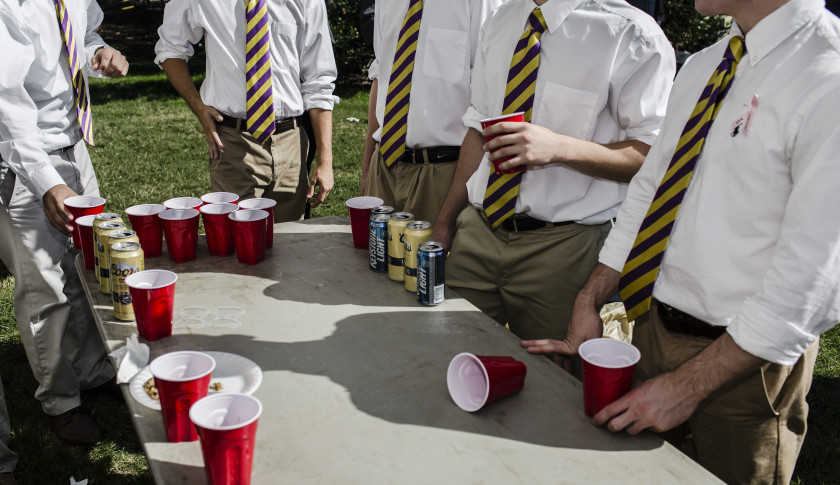 A recent article by Fortune looks at the link between being in a fraternity or sorority and entrepreneurial success.

The first of a three part series on the business of Greek life focuses on Tinder co-founder Justin Mateen as its first example, who used his partying lifestyle & business experience to help boost Tinder’s popularity.

Having got “partying down to a science” in college, Mateen helped to build Tinder’s success by using his existing party invitation system to encourage party-goers to download Tinder, rather than paying for a physical ticket.

And this college-focused strategy was instrumental to Tinder’s initial success, helping it on its way to becoming the highest grossing app in the industry.

However Tinder isn’t the only service to have been founded by an ex-student of “greek like”, with the founders of Fortune 500 companies like Nike and Wal-Mart, as well as Uber and Snapchat, having been created by former members of fraternities and sororities.