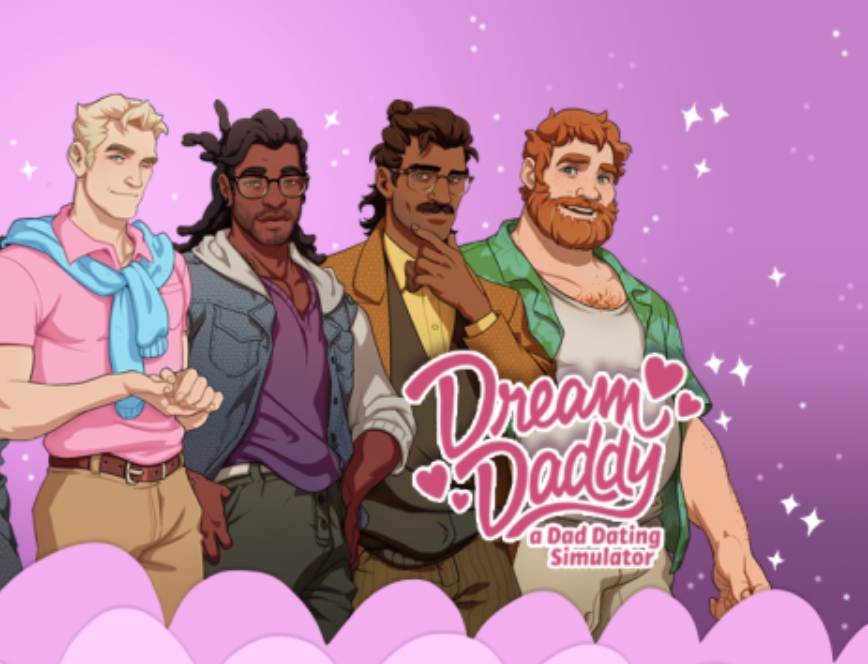 A new dating simulator that lets you flirt and talk to gay, bisexual and transgender dads has become a huge hit on online games platform Steam.

Dream Daddy is a “dad dating simulator”, that first asks users to make their own dad persona, then flirt with various men around the city.

The game currently has an 89% rating on Steam from 1,477 reviews from the community.

And in a recent interview, the BBC’s Chris Foxx asked the co-creators of Dream Daddy: A Dad Dating Simulator about its success and why they decided to build the title.