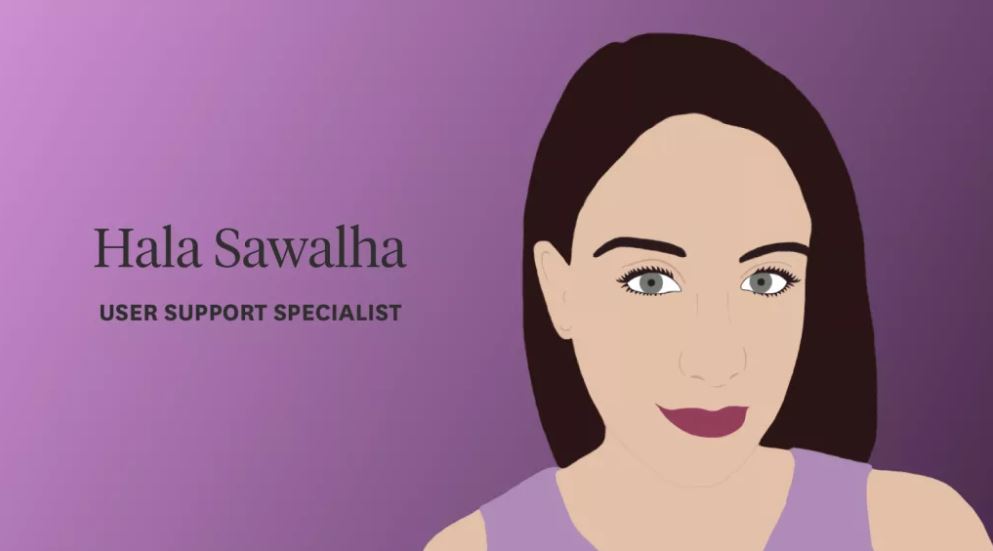 Hinge has posted another instalment of its team interview series on the company’s IRL blog, speaking to Hala Sawalha, the Head of User Support.

Hala Sawalha is the person in charge of the user support and membership experience at Hinge, her duties including reporting bugs to the engineering team and giving feedback to the product and marketing teams.

In the interview, Sawalha gives a few interesting insights into the types of issues users generally contact the company about, including that singles who “accidentally skipped” someone on the app will write in asking Hinge to find that profile – showing the viability of a “rewind” tool as a premium feature.

Sawalha also speaks about one of the biggest problems, as she sees it, on the platform – people being unable to accept someone breaking off a connection.

As Hinge’s Head of User Support says: “One issue that might not be as visible to the everyday dater is what I call “defense mode.” This is when, after a first date, someone respectfully communicates they are not interested, and the person on the receiving end does not take this well. Instead of moving on, they try to “prove their worthiness.”

“No one likes a bruised ego, and it’s definitely not fun to be in a situation where you like someone more than they like you. That being said, you should never have to prove your worthiness anyone. So, if you get the dreaded “let’s just be friends” text, or they thank you for a nice time but don’t really see it going further, it’s always best to just let it go.”